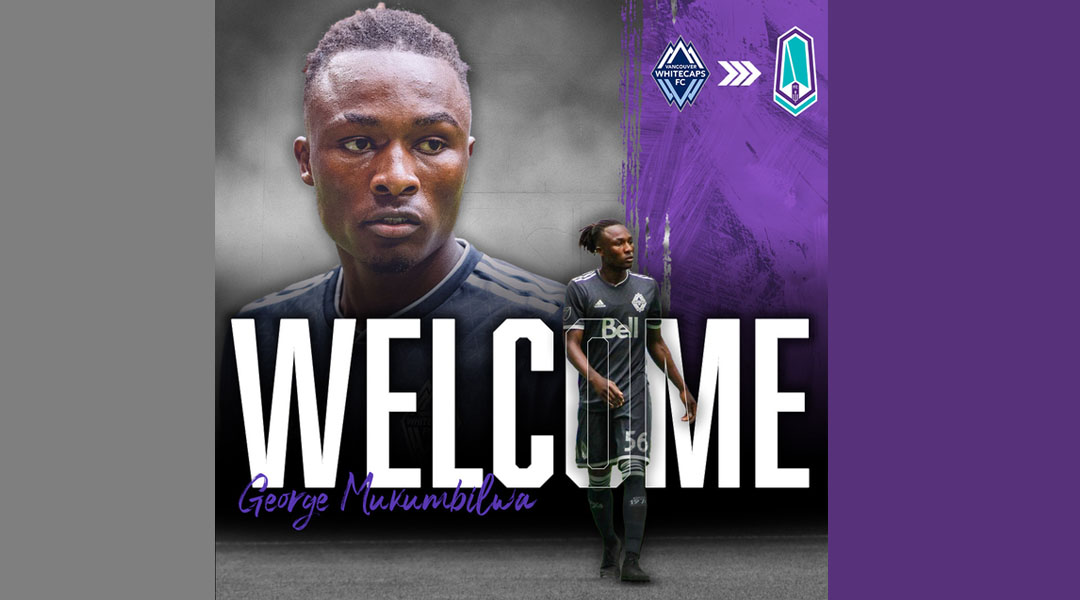 It was just four days ago when we speculated if Pacific FC had found its Kadin Chung replacement in Georges Mukumbilwa, and now the Tridents have made the full-back’s signing official.

The 22-year-old former Vancouver Whitecaps prospect arrives to Starlight Stadium having already featured for the side in a 1-0 friendly win over the University of Victoria, with head coach James Merriman describing the midfielder-turned-full-back as a humble and hard-working addition to the team.

The former Vancouver Whitecaps youngster now arrives as a low-risk, high-reward signing after spending the last season without a club. He’d inked a homegrown player contract with the Whitecaps back in 2019, making his first and only MLS appearance shortly afterwards as a late game substitute for Andy Rose against Real Salt Lake.

The 22-year-old found himself released by the Vancouver Whitecaps at the tail end of 2020, with sporting director Axel Schuster describing him as a hard-working athlete with good character who, unfortunately, was just too far down the depth chart to earn significant minutes.

Merriman echoed the sentiment about character, with the five-foot-eleven addition being described as a modern full-back who offers good versatility in a salary cap league. His arrival means that Kunle Dada-Luke now has direct competition in the spot, too.

Mukumbilwa becomes the 21st roster addition ahead of the club’s title defense season. The club added former Rangers prospect Umaro Balde earlier this week, with the opposite left flank also seeing the addition of Nathan Mavila.

Given that Lukas MacNaughton and Kadin Chung left big shoes to fill, the club has done exceptionally well to bring in replacements like Mukumbilwa, Mavila, and former Eddies stalwart Amer Didic.

Pacific FC did not disclose the length or financial terms of its contract with Georges Mukumbilwa. The Tridents will open their fourth season with a home match against Forge FC on April 10.