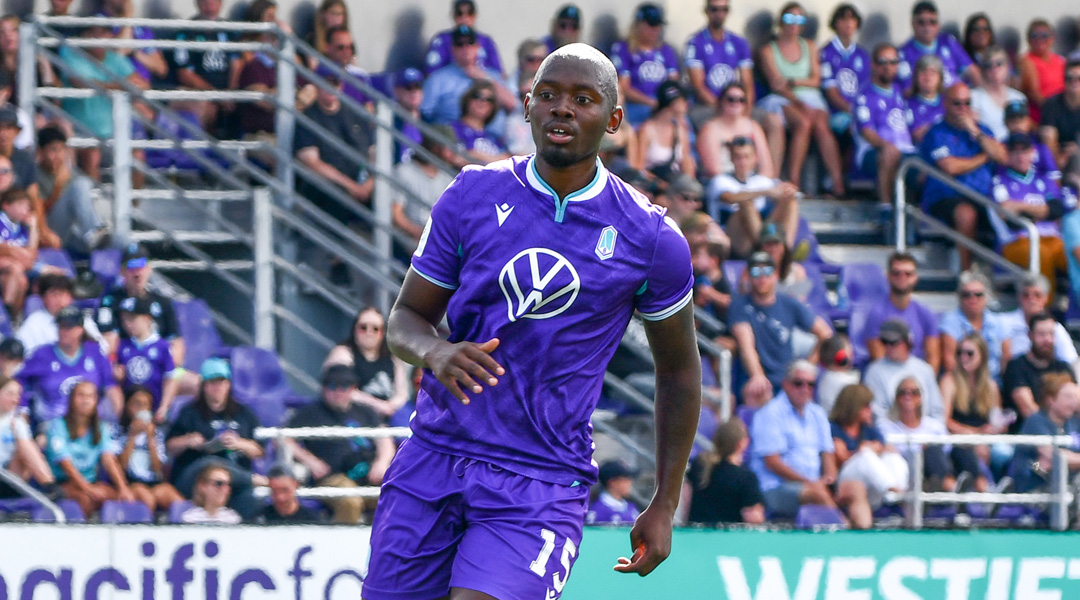 The 26-year-old had arrived as a late-season reinforcement following the sale of Alejandro Diaz last year, going on to make eight appearances in the regular season and two in playoffs.

Brown had been on contract with Pacific through 2023, with both parties mutually agreeing to terminate the contract between the two.

Brown, who once played for Cavalry, had completed his CPL return after spending most of last year in League1 Ontario with Peterborough’s Electric City FC, where he scored eleven goals and five assists in seventeen appearances, fifteen of which were starts.

His time with Cavalry FC saw him score the club’s first-ever goal, with Brown tallying eight throughout his two seasons with the side. The former West Ham Academy product then spent short stints with VfR Aalen and Icelandic outfit Fylkir before former Electric City President Rob Jenkins brought him back to Canadian pastures.

See Also: Jordan Brown On His Full-Circle Return To CPL

It remains to see what’s up next for Brown, who had also previously played for Chelmsford City, Hannover 96, Barnet, and Czech side Znojmo.

There’s been quite an exodus of players from Pacific psatures, with Marco Bustos and Gianni Dos Santos both leaving this year, while it remains to be seen if Manny Aparicio stays out on the isle.