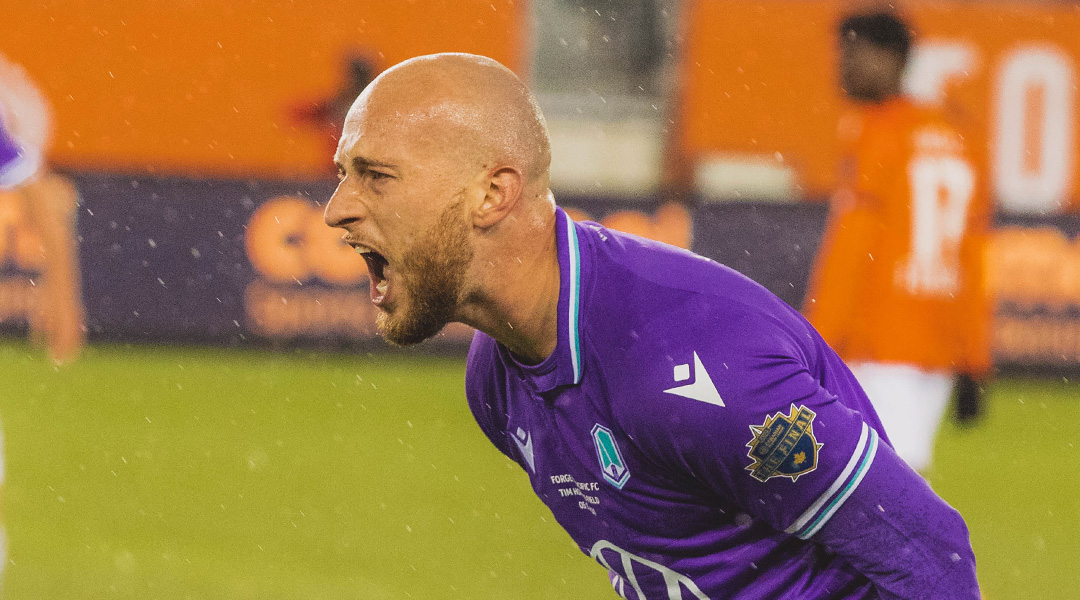 The 26-year-old proved to be a key player for the reigning Canadian Premier League champions last season, making 29 appearances across all competitions and featuring in every single minute of postseason action en route to a North Star Shield win.

Haynes had first signed with the west coast side ahead of The Island Games, signing a professional deal after first trialing as a U SPORTS athlete. His path back to the professional game had been an arduous multi-year journey documented here:

From Rejection To Redemption: The Story Of Jordan Haynes

The Peterborough-born defender developed with Vancouver Whitecaps at the youth level before being named to the inaugural squad of its USL affiliate, Whitecaps FC 2. After two seasons there, the full-back chase a return to professional heights with the likes of Oklahoma City Energy U-23, Vaughan Azzurri, Calgary Foothills, and the TSS Rovers.

He had even trialed with multiple CPL sides before landing with Pacific FC in 2020, where he has now proven himself to be a consistent performer for the reigning league champions. Prior to that, Haynes had also made appearances for Canada at the U-17 and U-20 levels.

With Jordan having now made 37 all-time appearances for the Tridents, fans can expect him to feature regularly as Pacific aims to defend its title in the 2022 CPL season. The 26-year-old returns to a backline that has seen some high-profile turnover, with Lukas MacNaughton moving upwards to Toronto FC and Kadin Chung expected to follow suit shortly.

Pacific FC will begin its season by hosting runners-up Forge FC at Starlight Stadium on April 10.