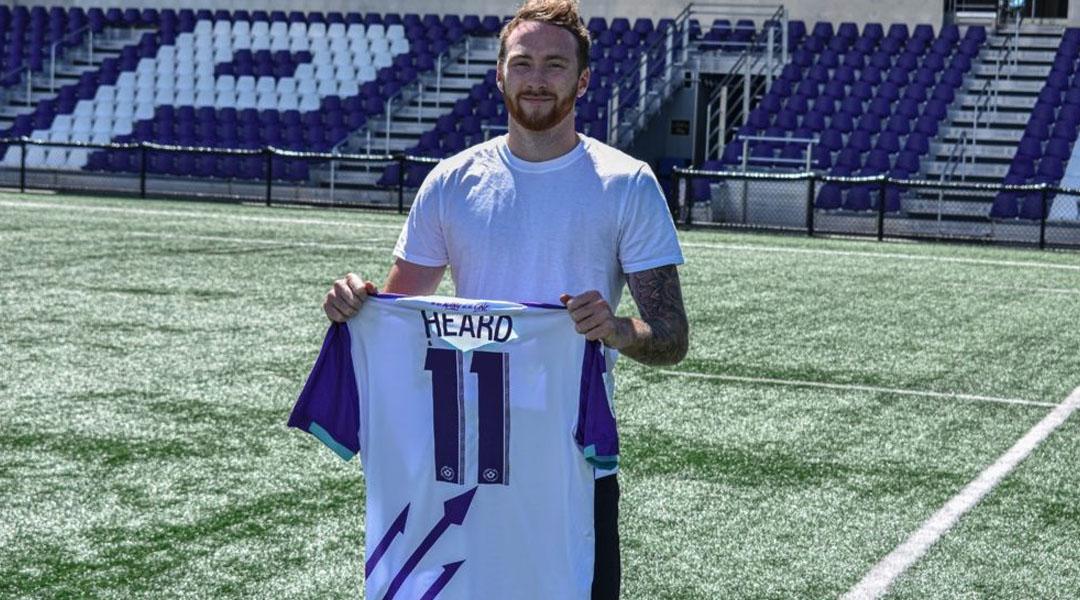 Pacific FC has announced its roster as fully complete following the acquisition of local utility player Josh Heard, pending the receipt of his International Transfer Certificate.

The 25-year-old was born in Cardiff, but moved to Victoria when he was a child and grew up on the Isle. Growing up an avid football player, he was drafted by the Vancouver Whitecaps in 2016 but was ultimately signed by USL side Bethlehem Steel. Two years ago, he moved to Real Salt Lake’s USL affiliate, the Real Monarchs, before transferring to third-tier Austrian side Pinzgau Saalfelden.

Signing such an established professional player who’s come through the Vancouver Island soccer community is extremely rewarding.Josh is a huge addition to the club as we head into our 2020 season.

Heard offers some versatility for head coach Pa-Modou Kah, with the five-foot-eight athlete capable of playing both in midfield and defense.

Josh is an Island boy who brings experience from Europe and the USL. I am looking forward to seeing him wear our colours and represent this club with pride and dignity.

He becomes the second Isle local to sign for the side in the last week, with Pacific FC announcing the signing of local youth product Sean Young last Friday. The club also added teenage goalkeeper Emil Gazdov and full-back Jordan Haynes to the ranks recently, too.

With just two weeks to go until 2020 Canadian Premier League season kicks off in Prince Edward Island, Pacific FC appears ready to embrace its second-ever season. With high profile signings like Marco Bustos and Alejandro Diaz complimenting the lineup, it’ll be interesting to see how the west coast side performs this year after becoming the first CPL to fire a head coach last season.

Pacific FC did not reveal the length or financial details of Heard’s contract.