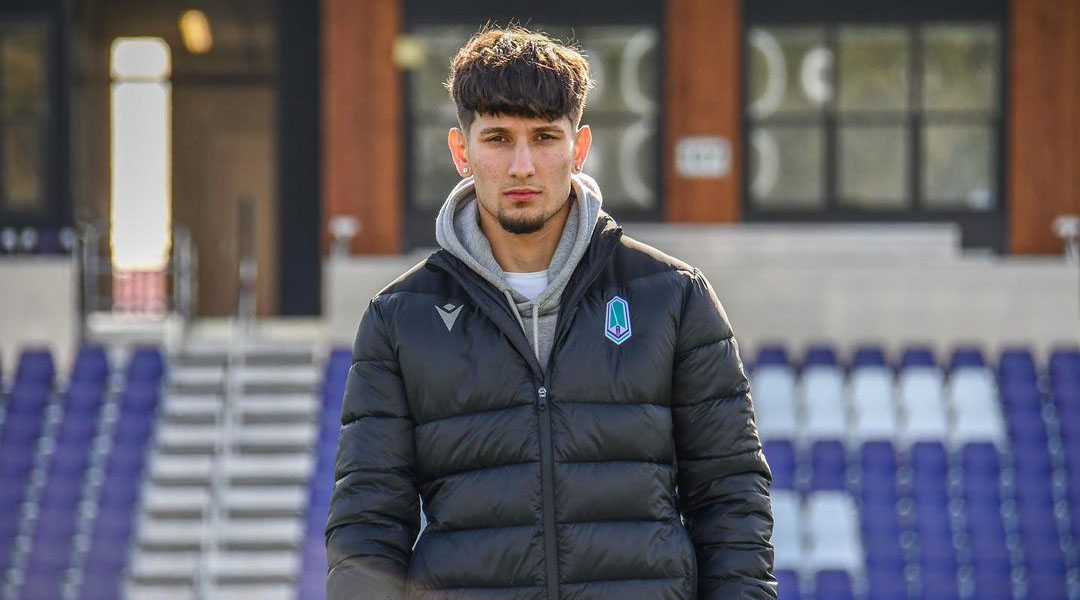 As has been expected, highly-touted Vancouver Whitecaps youngster Kamron Habibullah will spend the next season on loan with reigning CPL champions Pacific FC.

The 18-year-old winger will arrive to Starlight Stadium as a highly-touted youth prospect who will compliment an attacking top line which already includes the likes of Alejandro Diaz and Marco Bustos.

The 18-year-old forward inked a homegrown contract with the Vancouver Whitecaps at the same time as Matteo Campagna last April, with Habibullah going on to make three appearances for the MLS side in his rookie campaign.

He had developed at the Whitecaps alongside current Tridents head coach James Merriman, with the head coach describing him as a motivated, hungry youngster with good potential.

His loan move to Pacific FC is expected to net him a more high level minutes compared to what the youngster would likely be able to claim with the ‘Caps this season.

“In our conversations with Kamron about his career path, we agreed that for him the challenge of a different environment would be best for his progression,” explained Whitecaps Sporting Director Axel Schuster, “at Pacific, he will find that and still has the advantage with being close to home.”

Habibullah has spent his formative years in the Whitecaps development system, bagging 21 goals from 58 appearances through the U-16 to U-19 levels whilst also impressing at the Rotterdam Cup in 2018 and the Generation Adidas Cup in 2019. He has been with the club the age of twelve.

The teenage forward has also featured for Canada at the U-17 level, scoring three goals in a qualification run for the 2019 FIFA U-17 World Cup, where he went on to make a further three appearances.

Habibullah’s announcement comes on the day of an open-to-the-public preseason match against the University of Victoria, with matches against York United and Valour FC expected to follow next week.

Last season saw the Whitecaps loan young goalkeeper Isaac Boehmer to Pacific, where he made his professional debut before eventually earning a new deal with the MLS side.

Kamron Habibullah arrives to Pacific FC on a season-long loan from the Vancouver Whitecaps. It is unclear if the MLS side retained the right to recall the teenage talent.