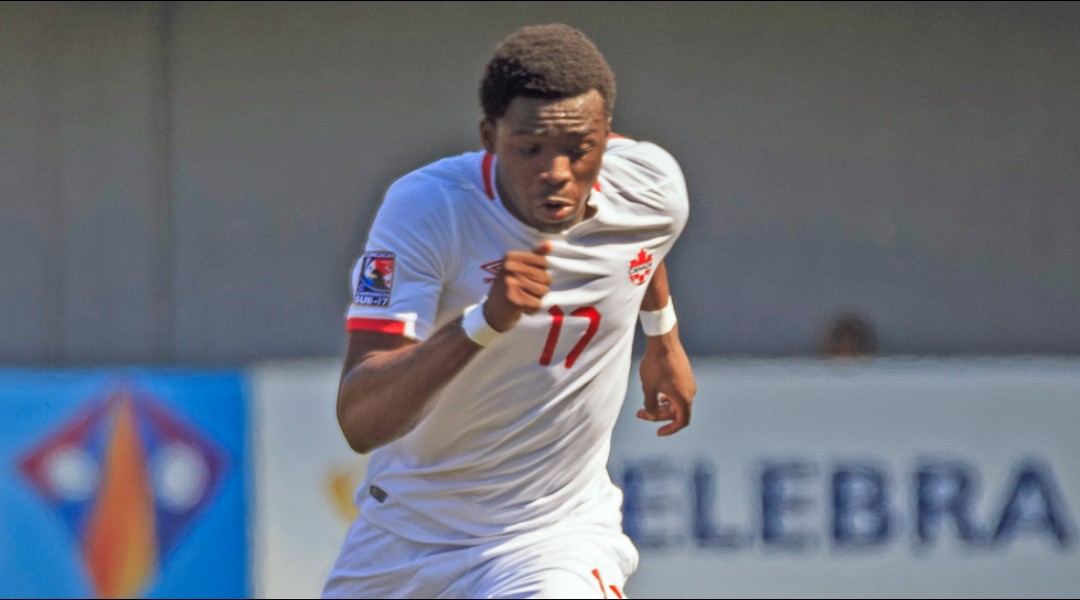 The Mississauga-born defender missed out on the Island Games season through presumed preseason injury, with the 21-year-old ultimately not travelling with the side to the Charlottetown-based bubble tournament last season.

Dada-Luke gives the club a versatile option on the right flank, where he’s capable of playing both as a winger and a full-back. He will don the number twelve for the west coast side, and has already arrived to Vancouver Island.

When Atletico Ottawa provided a roster update this month, Dada-Luke was not mentioned by the club, though it was presumed he had departed. Now destined for a restart on the west coast with Pacific FC, the right-sided full-back has secured a high valuation from head coach Pa-Modou Kah:

Dada is a player with great potential and the physical attributes to play a modern game. I’m looking forward to him joining us and continuing his development.

Prior to his preseason stint with Atletico Ottawa, Dada-Luke made 25 appearances for TFC III before making the jump to Toronto FC II in 2018, where he eventually made five appearances for Toronto FC’s USL affiliate. In 2019, he moved abroad to sign with Danish second division side FC Helsingor, but never ended up making his debut for the team.

The right-sided full-back also made two appearances for Canada the 2017 Concacaf Men’s Under-17 Championship in Panama, but hasn’t made the squad since. All-told, it sounds like a fresh start is exactly what the youngster needs.

Pacific FC currently has nineteen players rostered for the 2021 Canadian Premier League season, all of whom are Canadian aside of Alejandro Diaz. Club Captain Marcel de Jong announced his retirement last week, with Dada-Luke arriving as the third brand new signing for this season after York United Captain Manny Aparicio and SFU standout Matteo Polisi.

Pacific FC did not disclose the details of Dada-Luke’s contract.