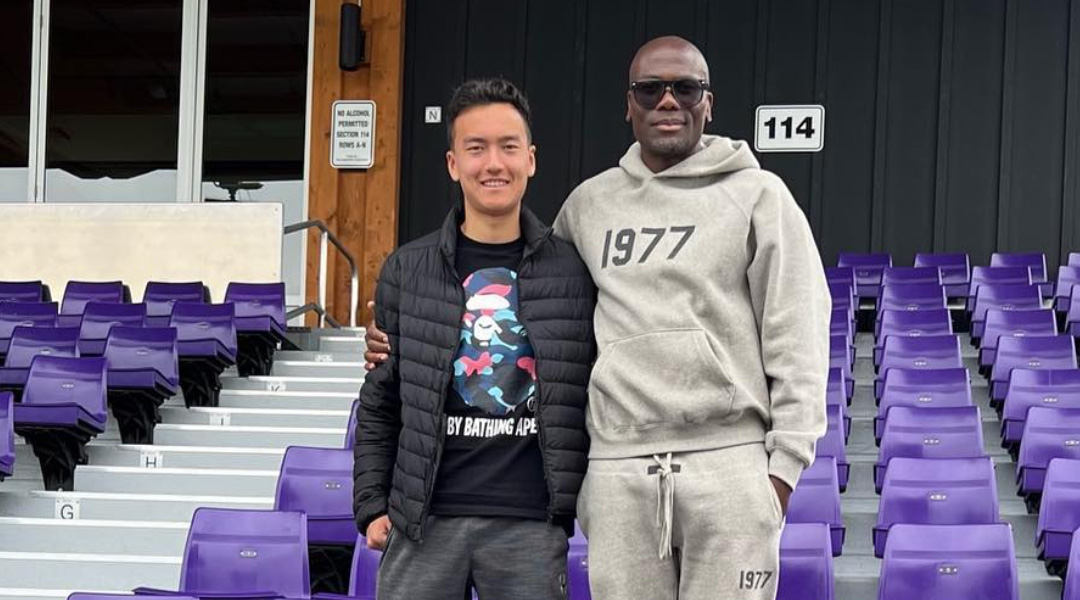 Pacific FC looks set to add Luis Klimo to its roster after months of the 16-year-old training with the side.

The 2005-born youngster has been a training player with the side for the entirety of the 2022 Canadian Premier League season, and now looks set to get an opportunity to add professional experience his name.

The youngster was also a part of the Volf Soccer Academy, and had played at the youth level for Surrey’s Coastal FC.

Given that Pacific FC currently has 23 players on its roster, it is likely that the young athlete will be signing a developmental contract – though a source within the club said that Pacific is already looking to put something in place for next season, too.

The west coast side needs to ramp up its accumulation rate of domestic U-21 minutes, having only registered 884 of the required 2,000 at the midway point of the season. Victoria local Sean Young has clocked in most of these, with Kamron Habibullah having last featured in May.

The club also has Emil Gazdov and Abdul Binate registered, though neither has taken to the pitch for The Tridents this year.

Pacific FC has yet to comment about the likely acquisition of the teenage talent.