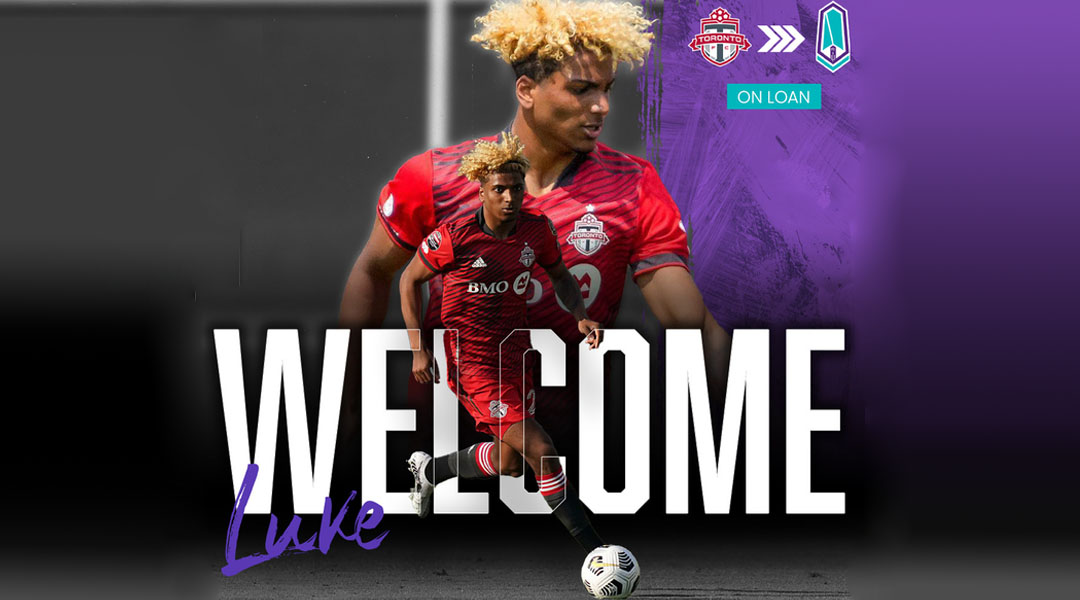 Pacific FC has done some forward thinking at the back.

With Toronto FC purchasing centre-back Lukas MacNaughton for an undisclosed fee, Pacific has ensured that a young defensive talent will come in on loan to replace him as part of the deal.

The club has now confirmed that Luke Singh will join the reigning champions on a season-long loan, with the 21-year-old defender arriving with a handful of Major League Soccer appearances to his name.

The Brampton-born defender had signed a first team contract with TFC last season after progressing through the club’s academy, featuring in League1 Ontario action before signing a professional deal with the Toronto FC’s USL affiliate in 2019.

Last season proved to be a big one for the youngster, who made his debut for Toronto FC in a Champions League match away against Leon. He then started the home leg against them, and – having been on short term loans from TFC II for both those games – earned his first team contract right afterwards.

The remainder of the season saw him make six MLS appearances, with Singh even scoring a goal against the Vancouver Whitecaps just a few days after his signing. He bounced between the first and second teams, with today’s loan move offering him a safe bid for playing time at a good level.

With Pacific head coach Pa-Modou Kah having departed, his replacement James Merriman has a sizable task in rebuilding a roster that has lost some key talents: MacNaughton, Campbell, Bassett, Blasco, and Hojabrprour have all departed amongst a few other outside pieces, too.

Related: Hojabrpour Details Forge Move As ‘Best For His Career’

While we know that the likes of Marco Bustos and Matthew Baldisimo are coming back, the club’s official announcements thus far have started from the rear: Callum Irving has returned in net, with Jamar Dixon and Thomas Meilleur-Giguere also returning.

Singh will slot into a Pacific FC side that conceded more goals than it would’ve liked to see last season, though it’s offensive output proved potent: the club scored more goals than any other team en route to its North Star Shield win.

Pacific did not disclose whether the loan move for Singh included a recall clause by TFC.