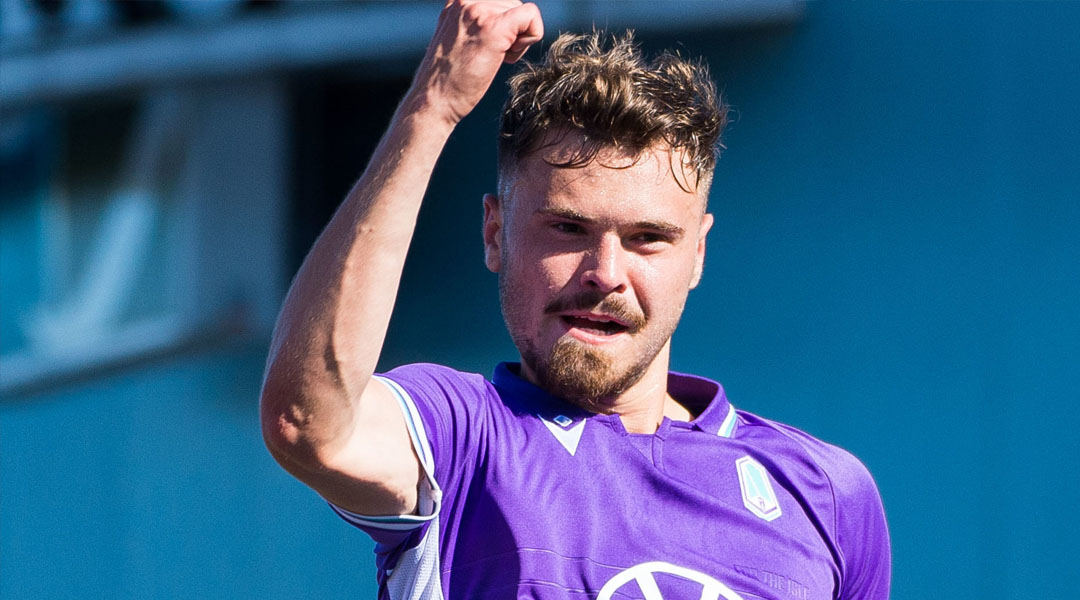 The 23-year-old enjoyed a sharp rookie season for the west coast side last season, garnering twenty-two appearances across all competitions. The BC-born athlete contributed three goals and one assist in the club’s title-winning campaign.

Polisi developed with the both the Portland Timbers and Vancouver Whitecaps Residency programs, prior to which he progressed through the ranks of the Coquitlam Metro-Ford Soccer Club and scored a hat-trick to claim the BC Provincial U-15 Cup in 2015.

Alongside his brother Marcello, he proved to be a standout at the NCAA level with Simon Fraser University, where he was described as a ‘gifted goal-scorer’ by head coach Clint Schneider. He made the NCAA Division II All-America second team in 2019, with his three-year tally with SFU seeing him score 36 goals and 18 assists in 52 games.

He also spent time with USL2 side TSS Rovers prior to taking his first professional steps with Pacific FC, where he enjoyed a memorable rookie season that ended with him lifting the North Star Shield.

The 2022 CPL season is set up to a big one for Polisi, who joins a midfield contingent with a lot of returning talent like Marco Bustos, Manny Aparicio, Matthew Baldisimo, Sean Young, and Josh Heard.

It is unclear who else will be returning to the side for its title-defense season, or if Polisi’s contract includes any option beyond the upcoming campaign.