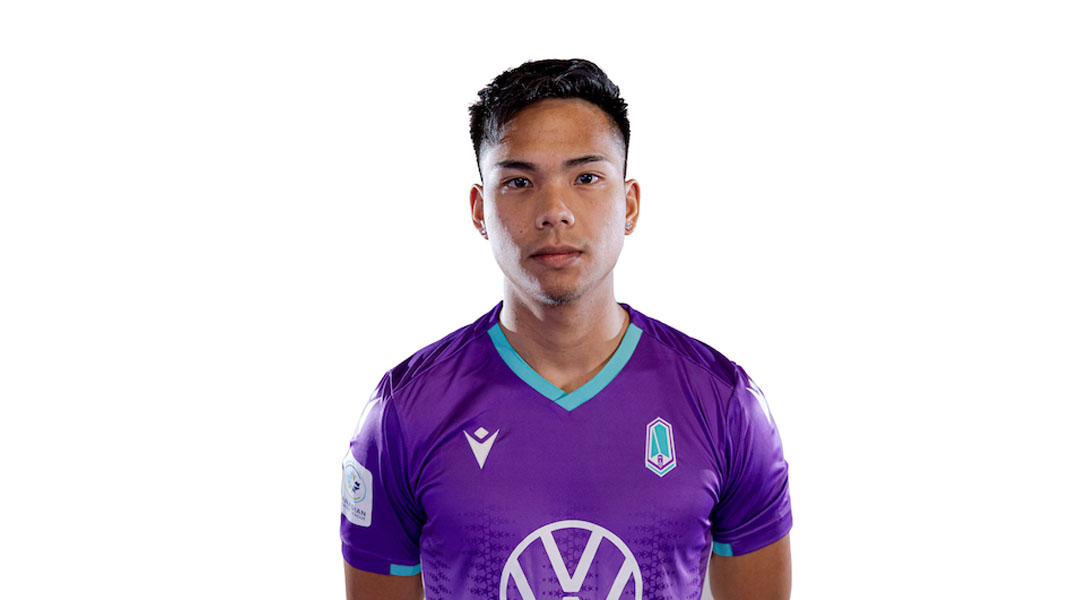 The 23-year-old had spent time with Canadian national team at the youth levels, even captaining the side at the 2015 Concacaf U-17 Championship. Having not been involved with Les Rouges for some time since, however, the midfielder has opted to take his next steps with the Philippines.

The 23-year-old Pacific FC midfielder is eligible for the archipelagic country by way of his parents, noting that he has plenty of relatives spread out throughout the country. While he hasn’t met many of them, he’s understandably excited to represent his heritage at the national level.

Baldisimo will be headed for an eleven day training camp in Doha, Qatar next week to assess his spot in the team. In June, the squad will be heading to Suzhou, China to partake in three crucial qualifying matches against China, the Maldives, and Guam. At the moment, it doesn’t seem likely that this will conflict with the belated 2021 Canadian Premier League season.

If the Philippines can secure a top two finish in their qualifying group, they’ll advance to the third round of AFC 2022 World Cup qualification, with direct qualification for for the 2023 Asian Cup being a tidy feather in the cap. Baldisimo and the Philippines currently find themselves third in the group, though they have a game in hand over second-placed China.

As it turns out, Matthew has been set to join the Philippines for quite a while now: one of the nation’s representatives had reached out to him ahead of The Island Games. He was actually due to join the side a year ago, though the COVID-19 pandemic put things on the back burner for a time.

With everything now official, the Dubai-bound midfielder is ready to show what he can do to earn a spot on the team for the World Cup Qualifiers.

Honestly I don’t feel any pressure, none of those guys know me so I’m just going to go in there and play my game. I’m just really excited to see what kind of level the other players bring in. I’ve never met any of them so I’m kind of the outsider. There’s nothing I can lose, but everything I can gain.

Describing the situation as an eye-opener, Baldisimo told CanPL that he’ll be bringing home a sense of different experiences when he helps Pacific FC kick off the club’s third-ever season. Having seen his squad reach the group stage in league action last year, he’s hopeful that 2021 can be a championship year with Pacific FC.

The 23-year-old midfielder has made 34 appearances for the Tridents across all competitions, featuring prominently across last year’s shortened season in Charlottetown. It was there where the former Vancouver Whitecaps Academy product notched his first assist for the team in a 2-0 win over Valour FC.

With Baldisimo’s transition to the Philippines national team now out in the open, head coach Pa-Modou Ka – a former Norwegian international – advised the youngster to enjoy the moment.

At 23, Baldisimo has now racked up some 85 professional appearances from his time with Pacific FC, Fresno FC, and the Whitecaps FC 2.

His move over to the Philippines may have some Canadian fans when his younger brother Michael Baldisimo may get cap tied for Canada. He recently appeared for the country at the U-23 level for the Olympic Qualifiers, but has yet to earn a senior cap. The duo’s youngest brother, Mark, is still developing with the Whitecaps Academy.

Matthew Baldisimo was one of the first Pacific FC athletes to re-sign with the club for the 2021 Canadian Premier League season, though he won’t be the first CPL athlete to participate in a World Cup qualifier: former York United midfielder Emilio Estevez takes the honour after having impressed against Australia for Taiwan in late 2019.