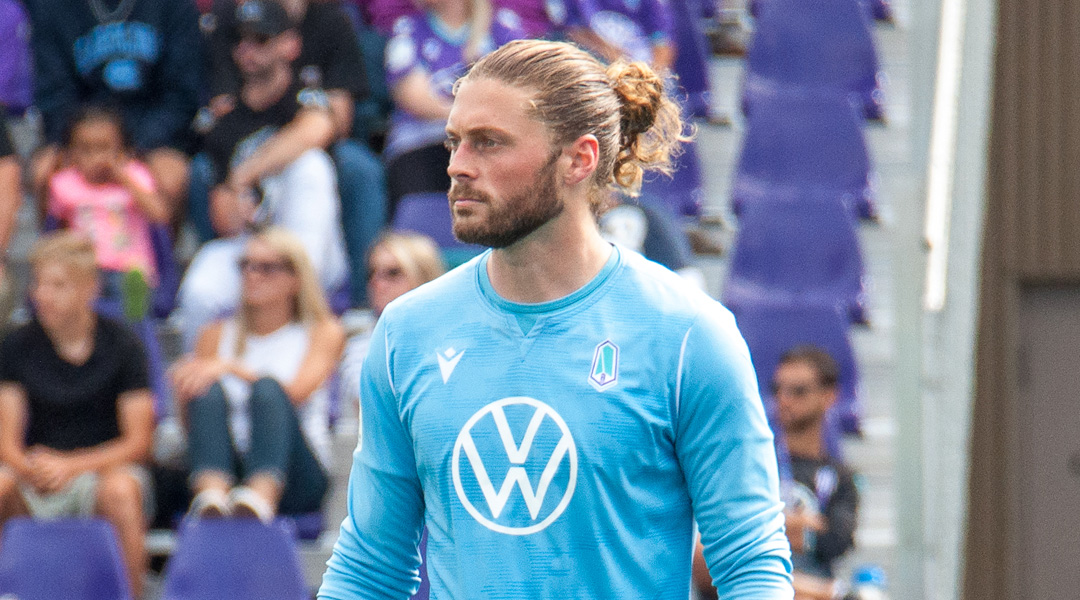 Canadian goalkeeper Nolan Wirth has decided to hang up his gloves to pursue further education outside of the professional game.

The 26-year-old had made twenty appearances for Pacific FC over the last three seasons, recording two clean sheets across 1,723 minutes of professional action. He made thirteen appearances in his debut season, four at the Island Games, and three this year, with his last coming against FC Edmonton on August 8.

Wirth then requested a leave of absence, with the club granting him time to decide on his future. In the end, he decided to finish his degree online at Oregon State University and pursue a career outside of football.

Describing his time as a professional footballer as an unforgettable ride, the 26-year-old says stepping away from the game is the hardest decision that he’s ever made, but he’s excited about what’s next to come in his next steps.

I want to thank all my family, friends, teammates and coaches that have supported me throughout my career. Thank you to Pacific FC for the last few years, it really was a dream come true to play professionally on the island I grew up on! I wish nothing but success for the club and my teammates moving forward!

Born a few hours north of Langford in Comox, he was described as the club’s ‘first true islander’ when he signed a few months before the inaugural CPL season kicked off.

The club had placed goalkeeper coach Mark Village on the bench behind Callum Irving when Nolan first opted for a leave of absence, before bringing in Vancouver Whitecaps youngster Isaac Boehmer on loan as a depth option. Like Wirth, Village had left his playing days behind him at an earlier-than-expected age, transitioning to a coaching role at 28.

Out of the fifteen goalkeepers from the inaugural CPL rosters, just five remain at the clubs they began with: Marco Carducci, Triston Henry, Nathan Ingham, Christian Oxner, and Connor James. Four more moved within the league, two play outside of it, and four have now retired.

Related: Wirth Ready To Build On Momentum In 2021 Season

Wirth’s journey to professional soccer saw him play for local sides Comox Valley United and Upper Vancouver United before joining the Whitecaps Residency program in 2011. After departing two years later, he began his education with the Oregon State University and continued to develop with the Calgary Foothills and Victoria Highlanders. He neared a professional debut during a brief stint with Phoenix Rising, riding the bench twice for the USL side in 2017 before returning to the Highlanders.

His first professional minutes would ultimately come much closer to home with Pacific FC, with his professional debut coming on May 15, 2019 in a Canadian Championship clash against Cavalry. Three seasons later, the 26-year-old now departs with twenty appearances to his name.

We wish Nolan all the best in his next chapter.