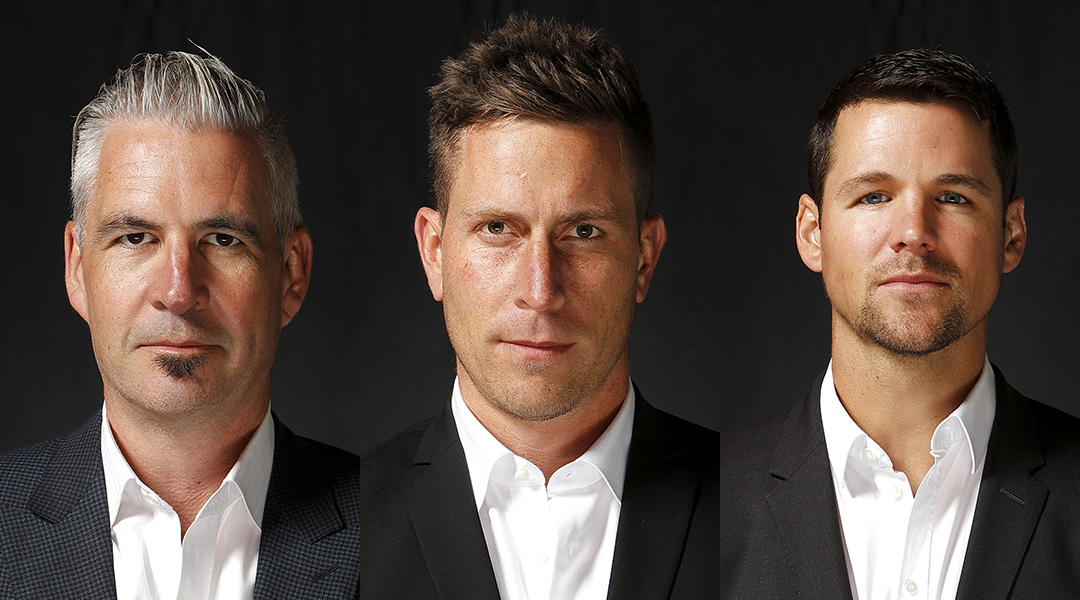 Northern Tribune has learned that there will be an update in the coming week regarding the Pacific FC ownership group set to depart for the league’s Langley-based expansion club, a venture which is still on course to launch next season.

The update, it seems, will also detail who will replace any departing executives.

Pacific FC CEO Rob Friend has been public the face of the Langley expansion club, previously stating that once a stadium plan was finalized he would begin the process of removing himself from the day-to-day of his Vancouver Isle club. That moment is closing in, despite how busy he’s been with the Pacific’s Concacaf League run and the sale of star strike Alejandro Diaz.

While things have taken “a little longer” than initially expected in terms of Langley’s launch prep, a frenzy of activity has certainly kept Friend and the Langley group busy behind the scenes. Later this week, there are plans to release an update on the Pacific FC executive turnover, both in terms of departures and who will be coming in to take the reigns for the reigning league champions.

“It’s focused on the dynamic on who is running what,” explained Friend. “A lot of it is also making sure our group, SixFive Sports and Entertainment, Dean Shillington, and Josh Simpson, hand off Pacific in a way that we’re very proud of in terms of where it’s at, and bringing the right group of people in to drive that club forward.”

While we knew Rob Friend was set to remove himself from the day-to-day when the Langley stadium was more-or-less finalized, it sounds like the ownership change-up will go beyond the former Canadian international, too. What the plan was for Simpson and Shillington had been kept quiet, but now looks set to be confirmed in the next few days.

The Langley venture has been a long time coming, with Friend, Simpson, and Shillington having previously looked to establish a team in the lower mainland before planting a flag on the isle with Pacific FC. The CPL renewed that trademark for Port City last October, one month ahead of the initial Vancouver announcement.

The Langley expansion club has started firing off social media teases that have predominantly featured the colour red, though Friend states that the club’s colour scheme still isn’t finalized:

“We’re very particular on the branding, the colours, and the name. We need to get Vancouver right. It’s a much bigger market to challenge, but on the flip side, there’s so much opportunity in that market – so from the colours to the name to the logo, we are extra particular on that.”

Friend describes that the stadium plans – which have been essentially set in stone since February – will be something world class, unique, and something that Vancouver has never seen before. For him, it’s a key part of a launching a club that represents a greater purpose in the community, that he believes people will want to wear the colours for and represent what it means.

“New clubs need to challenge the level across the board, both on and off the field,” concludes Friend. “With this new club, we’re coming in with a lot of experience in this league. We’re going to challenge ourselves – there’s so much that we want to get right. We’re building up behind the scenes, all day, every day. Hopefully in the early fall, we can launch everything, then it’s go time and we start signing some new players.”