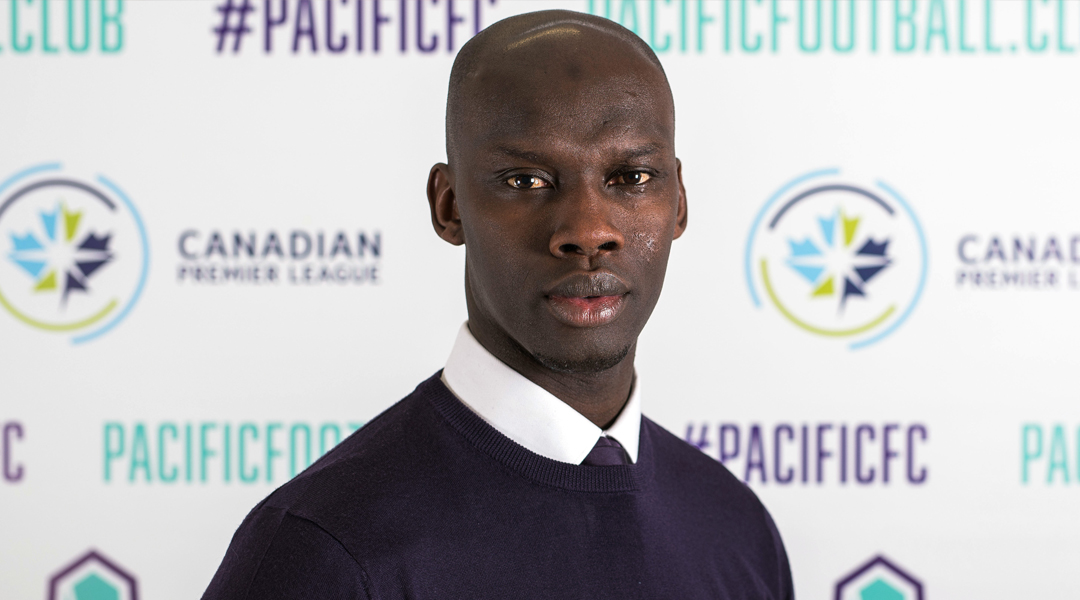 The 39-year-old Norwegian coach had spent 2019 as the assistant coach of MLS expansion side FC Cincinnati, and had been part of the Vancouver Whitecaps technical staff following his retirement in 2017. He’s a hire that comes in with intimate knowledge about the Vancouver sporting scene, and already knows several of the Pacific FC roster from their time at VWFC 2.


The news of Kah’s signing was first reported by Thomas Nef in late December, and the pieces seem to fit: Pacific FC CEO Rob Friend had stated that the club was looking for someone who understood the sporting culture in North America, lead the locker room, and not be afraid to trust the kids. Kah seems to tick all the boxes.

Pa is a leader with an impressive background on and off the field. We are extremely fortunate to have secured someone of this profile, who understands the North American market, has international connections, and ultimately is very familiar with a majority of our players.

The 39-year-old had collected thirty league appearances for the Whitecaps back in his playing days, capping off a playing career that would see him break into Norway’s national team and ply his trade for the likes of Valerenga, Roda JC (alongside Marcel de Jong), the Portland Timbers, and the aforementioned Vancouver Whitecaps.

Kah had expressed interest in the open Valerenga coaching position, but was ultimately swayed to join the west coast Canadian Premier League side instead.


Pacific FC finished in fifth place in the fall Canadian Premier League season, just three points above last-placed Halifax Wanderers. Kah will evidently need to improve upon those results if he’s to have a longer tenure than his predecessor Michael Silberbauer, who was sacked before the club’s last game of the inaugural season.

Assistant coach James Merriman will assume the role of Associate Head Coach and Technical Director of the Trident Development Program. Joining Kah in the technical area will be Riley O’Neill as assistant coach and youth staff coach, along with Neil Sedgwick as Manager of Youth Development.

With the new coaching roster we have put together, we have some of the best player development coaches in the province, if not the country. We are investing heavily in youth and we’re proud to be able to provide this level of professional coaching to aspiring players on the Island.”

The club will have more news coming for fans in the near future as well, with Rob Friend indicating that the club has signed a younger played with ‘potential captain material‘. Whether Kah can help lead both the new talent and the re-signed youngsters to glory remains to be seen, but one thing is certain: the next season will be Kah’s proving ground, and it ought to be fun to watch.