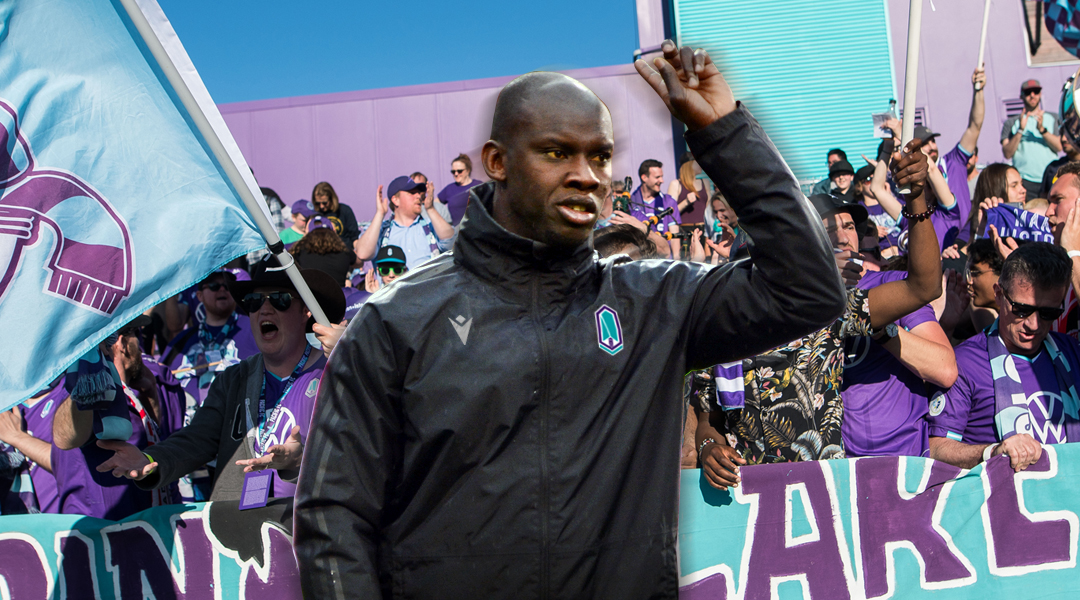 While Pacific FC didn’t quite keep its promise to name a new head coach ahead of Christmas, independent journalist Thomas Nef may have delivered a belated holiday present to fans of the west coast club: according to Nef, Pacific FC is set to name former Vancouver Whitecaps player Pa-Modou Kah as its new head coach.

The 39-year-old Norwegian finished his playing career in 2017, donning a player-coach role with Vancouver Whitecaps 2 before joining the first team as a technical assistant. Last year, Kah transitioned to MLS expansion side FC Cincinnati, where he was named as the club’s assistant coach ahead of its inaugural MLS season.

With FC Cincinnati ultimately finishing dead last in its debut Major League Soccer season, it appears Kah may now be aiming for a chance to prove himself in the familiar setting of British Columbia.


Pacific FC CEO Rob Friend stated that the club needed to find a gaffer who understood how North American sporting culture worked and was able to lead the locker room, and that’s an area where the former MLS player seems quite capable.

Friend had also stated that the club’s new head coach would need to adopt the Pacific FC philosophy of playing young talent, which may have been an area that former head coach Michael Silberbauer fought back on. Whomever signs for the west coast club – Kah or otherwise – will need to place a lot of trust in the club’s re-signed youngsters.


It is expected that interim head coach James Merriman will return to his post as assistant coach following the club’s acquisition of a new gaffer. With Kah having assisted at the MLS level, Pacific FC would be an ample proving ground for an up-and-coming coach looking to launch a managerial career. Given Kah’s connections to Vancouver, it’s a move that makes a lot of sense.

The club is expected to announce its new head coach acquisition in the near future, along with a brand new player signing that Friend says is made of potential captain material.