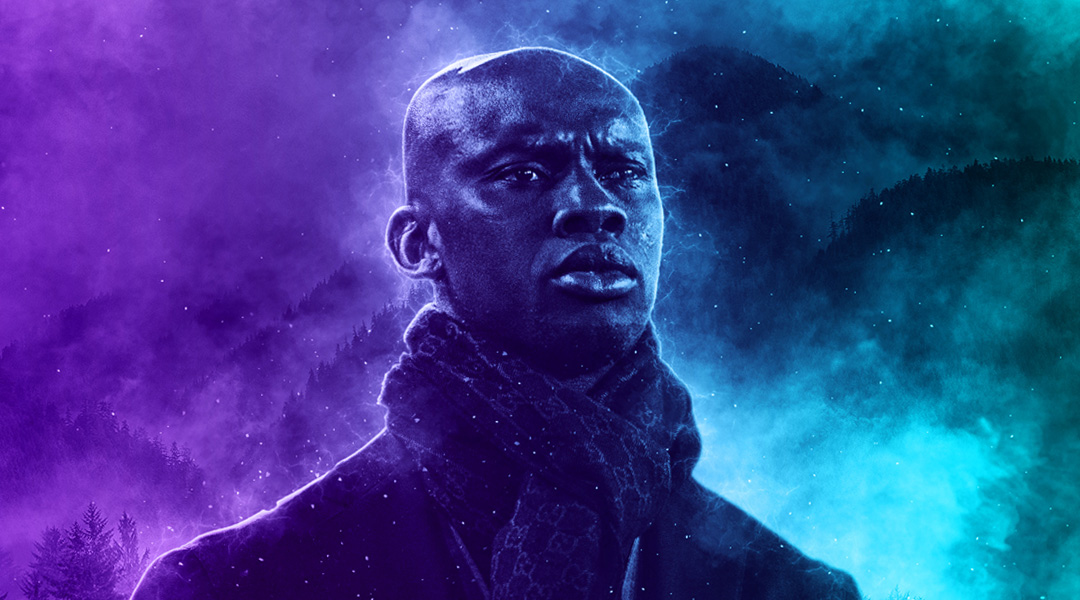 The reigning Canadian Premier League champion and coach of the year has now parts ways with the Isle-based club he’s called home for two seasons, with James Merriman set to replace him as the club’s new head coach and technical director.

Kah, 41, leaves with a record of 19 wins, 8 draws, and 13 losses, having established a tight-knit, young-leaning team with a fast-paced counter-attacking philosophy on the pitch which saw it outscore every other team last season.

Kah had interviewed with FC Dallas for a head coach role back in November, arriving as a finalist before the MLS side decided on Nico Estevez. At the time, Kah simply surmised that it validated the work he was doing at Pacific. While the subject of MLS Next Pro wasn’t discussed back then, a seed was planted: Dallas reached out to him taking the reigns with North Texas SC in early January, and a deal quickly came together.

The Arlington-based affiliate club has proven itself at the USL League One level over the past three seasons, winning the title in 2019, finishing third in 2020, and reaching playoffs last year. It has helped to develop numerous talents for FC Dallas in that time, including Ricardo Pepi (who signed with FC Augsburg for twenty million), Bryan Reynolds (who inked a deal with Roma for an estimated eight million), and Jonathan Gomez, who eventually landed with Real Sociedad.

With the club now set to transition to MLS Next Pro, Kah will be tasked with replacing outbound head coach Eric Quill and unearthing the next Pepi, Reynolds, or Alphonso Davies for FC Dallas, who’s reputation for youth development was a big factor in his arrival.

They’re a team that believes in developing young players, and that’s close to my heart. This is a fantastic move for me in the sense of my own growth as a coach, and the pathway that I wanted to take as a coach. It’s important to be in an organization that believes in you, and has a philosophy and vision.

While Kah was still contracted with Pacific FC for the upcoming season, the club agreed to mutually terminate his contract. In the same way Pacific aims to help players progress to the next level, so to will it help a coach find the right opportunity when the right time comes along.

“Them showing their interest and wanting to work with me and have me in their organization to help grow an develop young players, it’s something that spoke to me,” said Kah, “to be able to do that is a match made in heaven. You get to be in an organization that develops young players and gets them to the place that they want to be.”

That’s something Kah has proven to be adept with at Pacific FC, with the head coach turning a young-leaning team into title winners after just two seasons at the helm. Flourishing under him have been players like MVP nominees Marco Bustos or Terran Campbell, or athletes like Kadin Chung and Lukas MacNaughton, the latter of whom remains strongly linked with Toronto FC.

Like the defender he has always hailed as MLS quality, Kah has ambitions to coach in the top US flight one day. The opportunity to develop young talent at North Texas SC represents a stepping stone for him to get there, just as the CPL helped him prove himself in his first top flight head coach role.

See Also: Kah On MLS Ambitions: ‘Everything Is A Stepping Stone’

“It’s a pathway,” he says, “Everyone has their pathway. My pathway is that I chose to come to the CPL after being an assistant in MLS and finishing my playing career there. I knew coaching was what I wanted to do, and it was important for me to start – you don’t always get your chance to start how you to as a head coach.”

Wherever his career does ultimately take him, Kah expects that there will never be a fit quite like Pacific: he’d known CEO Rob Friend and assistant coach James Merriman quite well before signing, and working with them together was described as the perfect fit for the 41-year-old.

“Rob wanted to help young talent and bring these young players opportunities that they did not have growing up in Canada. For me, I always believed there was great talent here. I got to work, showcase, and open doors like the ones that were opened to me by Rob and the club ownership. The CPL is the perfect league for both players and coaches to showcase themselves.”

A lot of what Kah was able to accomplish was due to a level of autonomy he says is hard to find in the footballing world. “What I’ve had here with me, I know it will be very difficult to get again,” he admits, “that’s something I’ve cherished with Rob, and he knows he could rely on me and he didn’t need to think twice. He knew I would put in the full work to get Pacific to where it needed to be.”

Kah leaves with a heavy – but full – heart, stating he’ll always be forever grateful for the opportunity he was given to be a leader and grow on the Isle.

“It’s never nice to see a head coach go,” he admits, “but I think I’ve laid down the foundation, which was very important to me.”

Before landing with Pacific, the former FC Cincinnati and Whitecaps assistant coach had discussed the long-term ambitions of the club, which had already established an identity in trusting the kids. Kah nurtured that idea upon arrival, instilling a strong tactical identity and a team cohesion that hadn’t developed at the same pace prior to his arrival.

“Together, that resulted in a championship, and I’m very happy with that because one of the promises I made was to make them a champion. The Island deserves it, they’ve developed so many great players who helped Canada make its first-ever World Cup. Our aim was to bring the pride back, and let people see that Vancouver Island is on the map again. That’s what we did.”

Having worked alongside Merriman throughout the last two years with Pacific and during his time with the Whitecaps, Kah has absolute faith that the islander is the right man to pick up where he left off.

He will be great. He is from the Island, and we’ve been working together for the past two years. It’s what he wants to do, and there’s a great connection there. When we met, we wanted to be a club that also hires within and develops from within. The biggest thing is to have a vision and philosophy which is in place, and now it is can be develop and hire from within and keep the vision and philosophy. For him, taking over will not be new to the players or to the organization.

While MLS Next Pro has yet to have its first season, Kah has faith that it will succeed and become a steady pipeline for talent for the foreseeable future. He points to the growth of Major League Soccer itself, which he says has evolved significantly from the time when he first arrived as a player in 2013.

“I think it’s the right move for MLS to have a league that operates right below their level, where they can now continue the development of young talent. MLS has built a foundation over the past twenty-five years, and you can see the growth – especially with the World Cup coming to North America. Even right now, you see that the big clubs in the world have Americans in them, so I think it’s going to be great.”

With Canadian Premier League standout Mohamed Farsi set to make an MLS Next Pro move himself, Kah says the relationship between the two leagues will be beneficial overall. “The CPL will showcase Canadian players, and you will see that MLS is also looking inside the country as well. That is important for the growth of the league.”

“If somebody does well in the CPL and gets a move to the MLS or Europe, that’s major,” he continues, “that’s what you want to see.”

The former Norwegian international expects the Canadian Premier League to continue its trajectory of growth, and is keen to point out that two of its first three seasons thus far have come under a pandemic. “Things will open up for the CPL,” he assures, “people just need to be patient. The league has to grow in terms of fans and players.”

Those in MLS circles might be more familiar with Kah as a player than a coach, with the 41-year-old having played for both the Portland Timbers and the Vancouver Whitecaps before he transitioned to the technical area. He’d become a fan-favourite at both sides, with the six-foot-one Norwegian international eventually transitioning from a player-coach role with VWFC 2 to a full-time stint on the touchline.

For me and my pathway, it is beneficial to be here in the MLS system again. People now see me as a coach, where before in MLS they knew me as a player. They’ve now seen what I have done. Right now, this move is the best move for my family, and for me to continue my development. As a coach, FC Dallas one of the best organizations in MLS. That’s why I came to this decision.

It isn’t one that Kah made lightly. He considered every aspect of the decision before he made it. Previously interviewing with FC Dallas proved helpful, as he got hear, feel, and see how the club works internally. He liked what he saw. So did Dallas.

When Kah took over the reigns of Pacific FC from Michael Silberbauer back in 2020, the club had landed in the bottom half of the league table with club brass showing concern over the team’s character. His first season established a strong club culture and saw the side reach playoffs, and his second saw him claim a coach of the year award en route to a historic North Star Shield win.

“I am grateful to the Island for taking my family in, and for taking me in,” Kah closes, “I leave as a champion and coach of the year, but I could not have done it without the organization, my players, or the fans who have been incredible in support us, and also the community.”

Now having helped the club qualify for continental action, the club has a bigger reputation, a solid foundation, and a well-defined philosophy that Merriman can carry on.

“We unite the community with our team. That’s why I have the slogan: one island, one club, one community. I hope I left my mark for them, and I hope we get to see eachother again.”