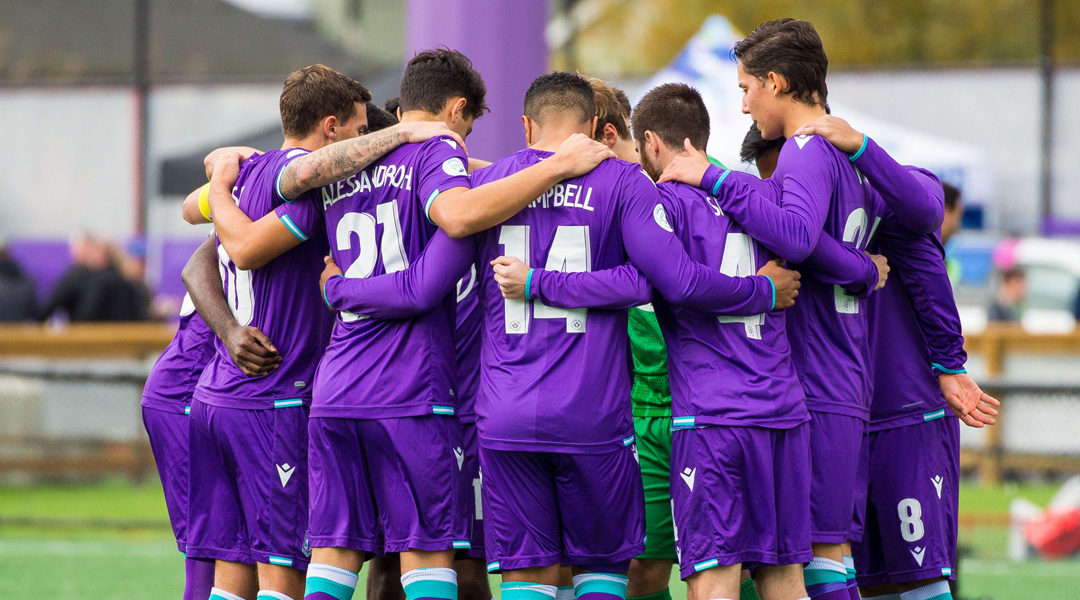 
The six players mark the club’s first roster additions for its second-ever CPL season. Before now, the club had remained quiet on who would be staying on – though it did announced seven roster cuts last month.

Pacific FC relied on youth players more than any other Canadian Premier League team, clocking up an astound 13,532 minutes of action from its domestic under-21 players. To that end, Pacific FC CEO Rob Friend stated that the club was proud to continue its philosophy regarding trusting the kids for another season.


Interim head coach James Merriman – who replaced Michael Silberbauer at the end of the inaugural season – says that the youngsters will be taking on more responsibility in their second year of professional action:

This is an exciting young dynamic group of players to work with. These players understand what we are trying to do here at Pacific Football Club and bring versatility to our squad. We will put more expectations on each player and ask for consistency in their work. This group will be very important for us going into the new season.

Former Whitecaps Academy product and BC local Kadin Chung was the club’s first-ever signing. He made 24 league appearances for the west coast club this year and scored his only professional top division goal against FC Edmonton.

19-year-old youngster Alessandro Hojabrpour made 22 league appearances for the Tridents following a year-and-a-half spent playing abroad. Like Chung, he spent time with the Vancouver Whitecaps Academy prior to a move to Bulgarian side Lokomotiv Plovdiv in 2017.

Noah Verhoeven made waves earlier this season when he was called on to be a training player for the Canadian national team. The 20-year-old midfielder clocked in 1,851 minutes of league action in the CPL following a season with USL side Fresno FC.

Two other former Fresno FC players (and Whitecaps Academy products), Matthew Baldisimo and Terran Campbell, also had good individual seasons with Pacific FC. Baldisimo recorded 22 appearances for the Trident, while Terran Campbell found himself filling a Haber-sized hole for the Pacific FC attack at the start of the fall season. He took to the opportunity with gusto, scoring eleven goals throughout a season which found him becoming an early favourite for the golden boot.

21-year-old CPL-U SPORTS Draft pick Zach Verhoven made 22 appearances for Pacific FC, scoring two goals throughout the season. Like all the other re-signed players announced today, he also spent time with the Whitecaps Academy.


The club confirmed that it is still in discussion with several other players from the club’s inaugural roster who have options for 2020. When the 2019 season came to a close, the general message from the board was that the squad was in for a massive-shake up.

With only six players confirmed for the next season so far (and none of them internationals), Pacific FC has plenty of roster space to work with for the time being. Curiously, the club had hyped up the signing of two new players near the end of the 2019 season, but neither of them ultimately came to fruition – though David Norman Jr. did arrive on a one-month loan before departing for Inter Miami.

Financial details for any of the six contracts were not disclosed by Pacific FC.