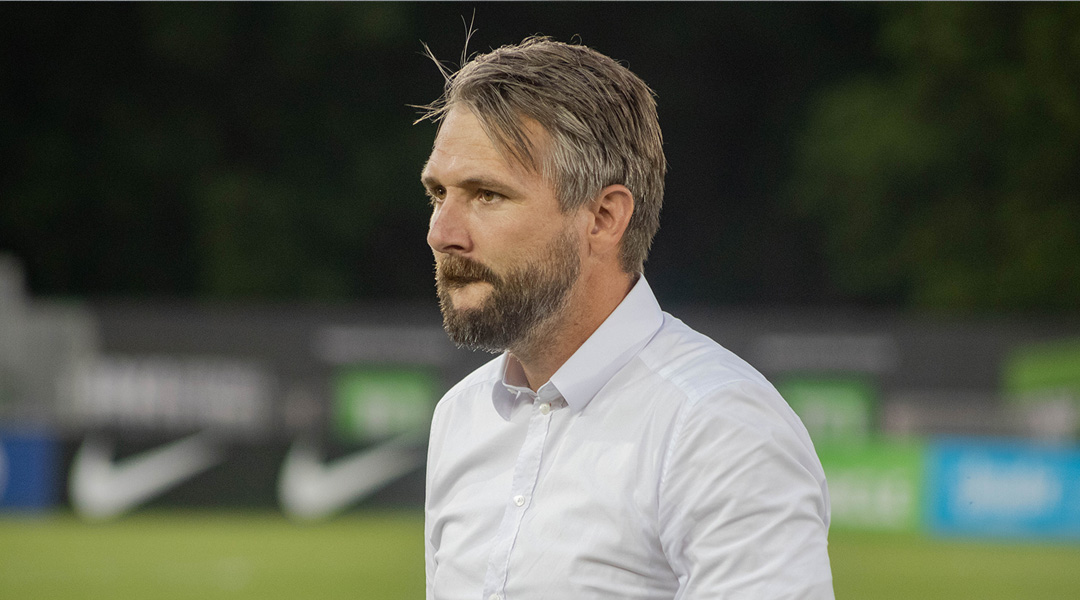 Canadian Premier League side Pacific FC has sacked head coach Michael Silberbauer after a stretch of poor form, making him the first-ever CPL coach to be deposed from his role in the inaugural season.

The west coast club made the official announcement today, confirming that Pacific FC assistant coach James Merriman will be taking over in an interim role. The club will close out its season at Westhills Stadium tomorrow against Valour FC, giving Merriman a golden opportunity to finish the season on a high: a win at home could see the club finish fourth in the fall season, while a loss will likely see Pacific FC finish in second-last place instead.


Under Silberbauer’s reign, the club secured seven wins, seven draws, and thirteen losses. With Pacific FC CEO Rob Friend securing a stadium expansion and the province’s largest fieldhouse throughout the club’s first year, he says that the return on the pitch just hasn’t been what the club required:

Like any business, soccer is a results based business. We felt we weren’t getting the results on the pitch that our fans deserve. As an ownership group we decided to make the coaching change now, rather than wait until the off-season.

The Pacific FC squad is the youngest in the league, and has just recently been bolstered by the return of Canadian international veteran Marcel de Jong. While the veteran left-back has stated that he’d like to remain with the club after he hangs up his boots, Pacific FC hasn’t stated who will replace the outgoing Silberbauer on a permanent basis.

Silberbauer, 38, had spent three years as an assistant coach with Swiss side FC Luzern before taking on his first head coach role with Pacific FC. It’s unclear where the former Danish international intends to go next in terms of his career.


The slight decline of Terran Campbell’s hot streak had seen Silberbauer caught in the midst of a five match winless streak, though Friend was sure to thank Pacific FC’s former head coach for his services throughout the inaugural season:

We would like to thank Michael for his contributions and wish him all the best in his future endeavours. He was an integral part of our inaugural season, and we will always be thankful.

The firing of Michael Silberbauer is a stark reminder that, despite the positivism surrounding the launch of a domestic professional league in Canada, the sporting world is still all about results. With Valour FC head coach Rob Gale facing heavy criticism for his squad’s performances, it’s quite the coincidence that he will close out his season against a Pacific FC side with an interim coach.

Pacific FC is currently sixth place in the fall standings, one spot below where it finished in the spring.