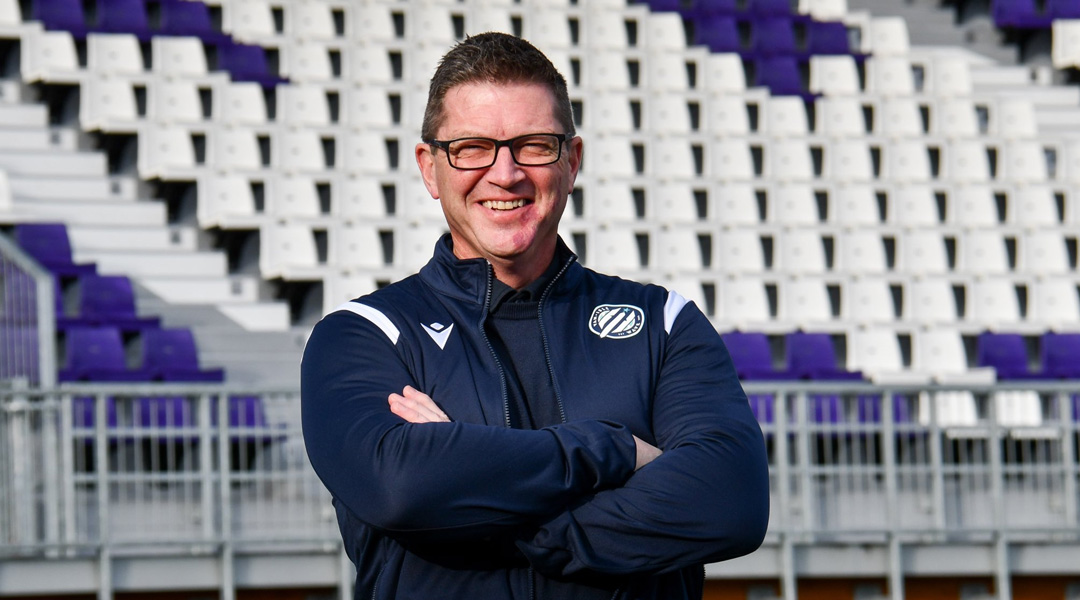 Canadian Premier League side Pacific FC has added a face familiar to the isle as its new executive director for the club’s youth programs, the Vancouver Island Wave and Trident Development.

Shawn Fiddick arrives to the post with an extensive history on the isle: he coached for over twenty years throughout the likes of Nanaimo, Comox, Port Alberni, Parksville and Ladysmith, volunteering through board positions at both the Nanaimo Youth Soccer Club and now Upper Island Soccer Association while currently serving as the chair for Upper Island Soccer Association.

“This is an opportunity to join in on the momentum of Pacific FC’s youth programs while they are still building and a chance for me to give back to soccer in the region,” said Fiddick. “The opportunity to work in the sport full-time and help shape the future of our young players is a dream of mine.”

The Vancouver Island Wave program plays host to some 350 youth talents, some of whom play in the BC Soccer Premier League. A notable product of the program is Sean Young, who turned professional with Pacific and won a league title in 2021.

“We are proud of our youth programs and the many pathways they create for Vancouver Island players who stand to be the next generation of players for our club and Canada,” said PFC Managing Director Paul Beirne. “We are fortunate to have someone of Shawn’s pedigree come on board to continue to grow the game for young people on the Island.”

Pacific FC is currently preparing for its fifth season in the Canadian Premier League, having earned the isle a North Star Shield in 2021.