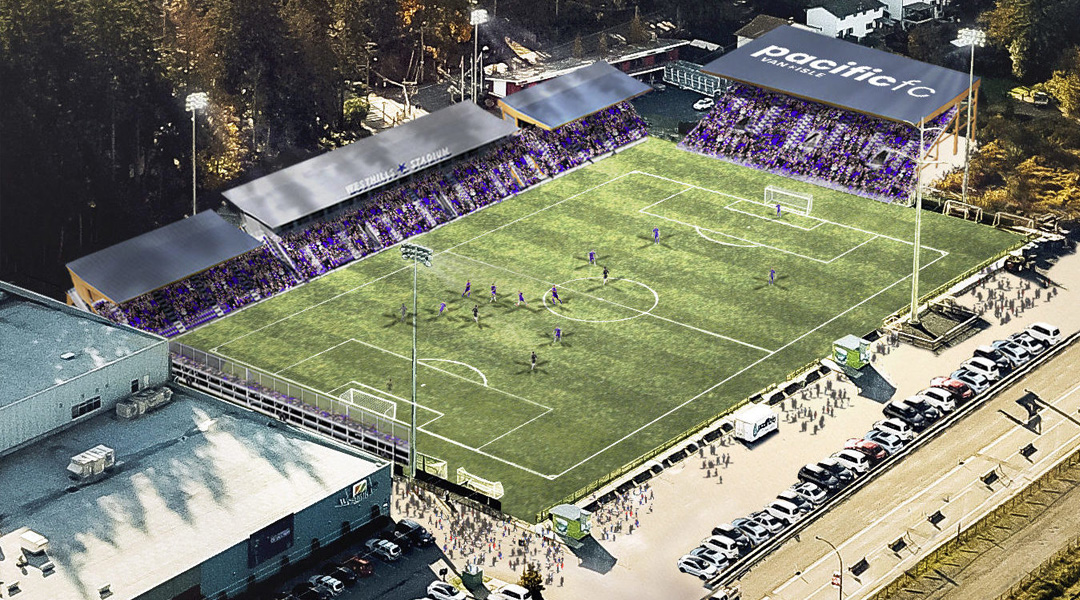 Much like East Coast rivals Halifax Wanderers, the side is following the league-mandated return-to-training protocol which begins with a phased-tier structure. To start, Pacific FC will conduct non-contact individual or small group workouts in a controlled environment on club property.


Last week, Canadian Premier League Commissioner David Clanachan stated that he was hopeful that CPL clubs would return to training this week or early next week, specifically name-dropping Ontario’s Tourism, Culture and Sport Minister Lisa MaCleod as a friend of the league who could aid in this process. With three clubs in Ontario – one of which still hasn’t fully assembled its inaugural roster – the league will be hoping to see province allow a return to training as soon as possible.

Pacific FC stated that the club will continue to follow the guidance and direction provided by all levels of government and all football governing bodies. The CSA has cleared the club to begin the phased return-to-training process.

At present, the Canadian Premier League appears to be aiming for a modified season hosted by a single province. Pacific FC has offered to host the other seven clubs at Westhills Stadium, though this would introduce significant broadcast difficulties as the hydro pole located opposite the stands prevents television cameras from getting a high angle of the pitch.

The pole is slated to be removed in the second phase of the Westhills Stadium renovations, but there’s no clear timeline on when this phase will begin.

On the opposite coast, PEI has also expressed interest in hosting the CPL, though what suitable playing grounds would be appropriate for this is still be determined. It isn’t known if any other clubs or provinces have thrown their name into the hat so far.


With two of the eight Canadian Premier League clubs officially back to some form of organized training, it’ll be interesting to see how quickly the remaining six clubs are able to begin a safe return to training as well.

Atletico Ottawa CEO Fernando Lopez revealed he’s hoping to see his club get at least three to four weeks of training before any kind of modified season takes place, though as of right now it’s not clear when this season would begin – some sources indicated August as a likely start date, though sometime in July remains possible as well. Of course, this is all based on how the country copes with the ongoing pandemic.

The 2020 Pacific FC squad features a string of new high-profile signings, including new head coach Pa-Modou Kah. The club has retained most of its youngsters, with the Tridents also bringing in the likes of Mexican forward Alejandro Diaz, midfielder Marco Bustos, and talent from the now-defunct Ottawa Fury – though fans will evidently still be in for a significant wait until they’re able to see the new signings in action.