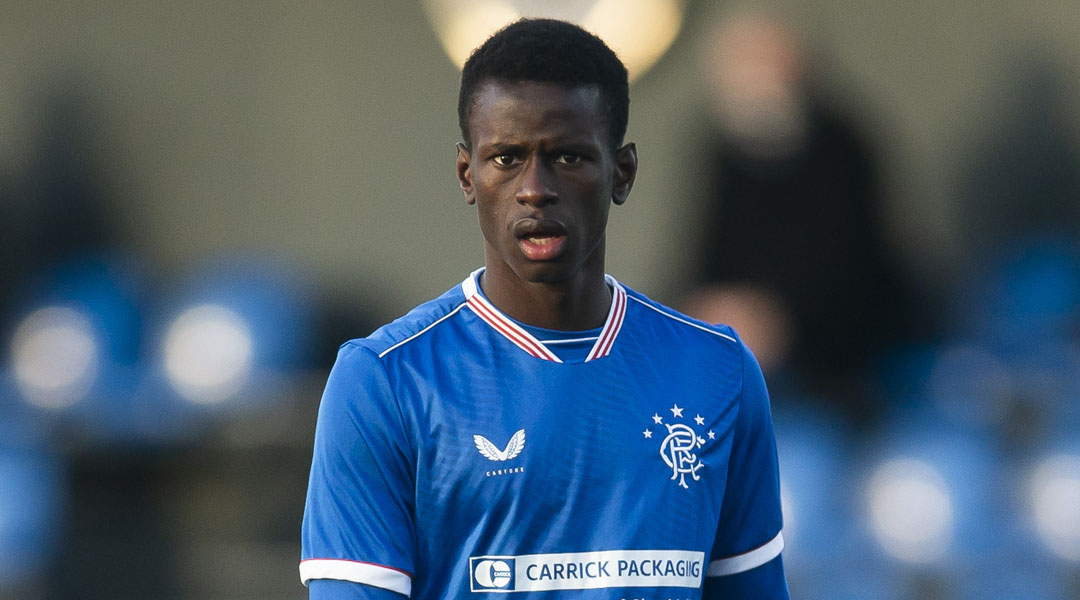 Canadian Premier League side Pacific FC has added Portuguese-Guinea-Bissauan midfielder Umaro Balde to its roster ahead of the upcoming season.

The 19-year-old international signing has already joined the team for preseason, having last played for a Rangers FC Academy side where he spent two seasons before departing a year ago.

Born in Bissau, the midfielder grew up in Portugal and spent his youth career with SPC Sporting Portugal. His move to Pacific FC will represent his first foray into first team action, with the club expecting the youngster to bring plenty of speed and tenacity on the pitch.

He’s also featured for Portugal at the U-15 level, too.

Balde becomes the twentieth roster addition for the side and the club’s fourth international behind Alejandro Diaz, Djenairo Daniels, and Gianni Dos Santos. The Tridents will be undergoing a title defense this season, and will also make their Concacaf League debut later on this year.

The five-foot-seven midfielder will join a Pacific line-up which includes plenty of sharp competition. He’s expected to fit into the middle, perhaps as a replacement for Alessandro Hojabrpour. – though it remains to be seen whether the centre midfielder may be pushed upwards or downwards on the pitch.

Balde will have opportunities to impress with friendlies against York United and Valour FC slated in the upcoming week. Pacific FC did not disclose the length or financial details of the youngster’s contract.