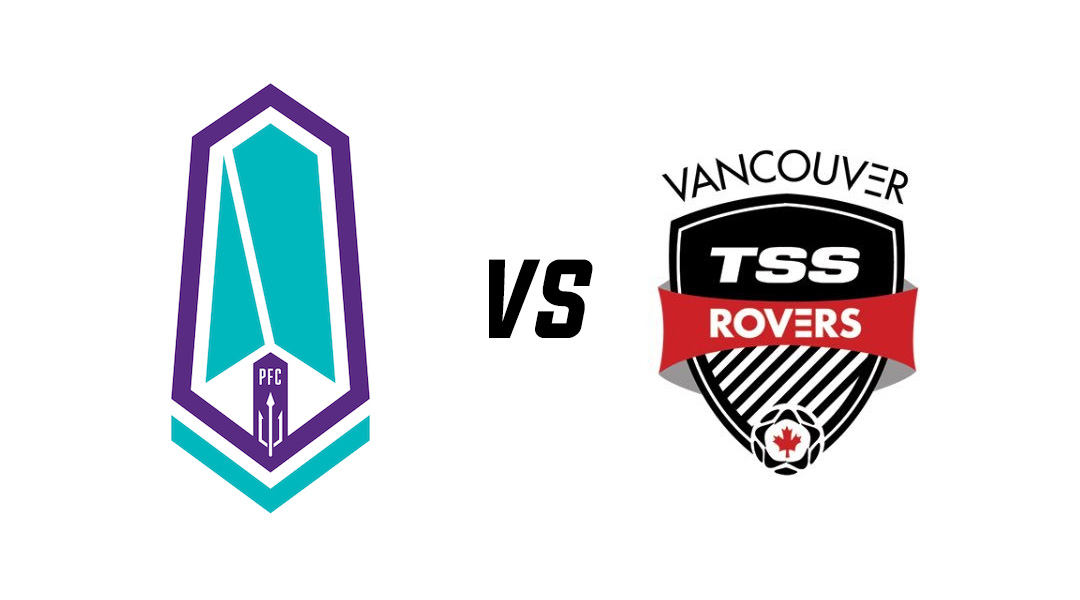 With the Canadian Premier League barely over a week away from kicking off for the first time, a preseason of many firsts is nearing its conclusion. Before that time comes, though, Pacific FC will give the brand new league another one: the first time a CPL team has played against USL2 opposition.

The Vancouver Island club has just confirmed a behind-closed-doors preseason friendly against the Vancouver TSS Rovers, who finished fourth out of six spots in last season’s USL2 Northwest Division, above the Victoria Highlanders and Portland Timbers Under-23s. The game will take place on Monday, April 22, 2019.

Pacific FC’s inaugural roster has plenty of ties to its fellow Vancouver-based side, too, with U-SPORTS draft pick Zach Verhoven bring a member of the team last year. Beyond that, Ben Fisk’s little brother Merlin Fisk plays for the team, making it the first time he’ll ever play against his brother in a professional environment. It appears Pacific FC defender Matthew Baldisimo will also square up against one of his younger brothers, Mark, too.

With Pacific FC only 10 days away from kicking off its season against the Halifax Wanderers, the sudden addition of another preseason match could be indicative that the club is giving one last chance for trialists to impress (or, simply, pushing for match sharpness).

The Vancouver Island side recently confirmed the signing of 28-year-old Ryan McCurdy after a month-long trial. Shun Takano has been on trial for a similar amount of time, but despite participating in the club’s media day he has yet to be officially signed by the team.

With only 16 players signed to the Pacific FC roster (and one of them injured for the entirety of the first season), fans should expect some more trialist signings in the next week.