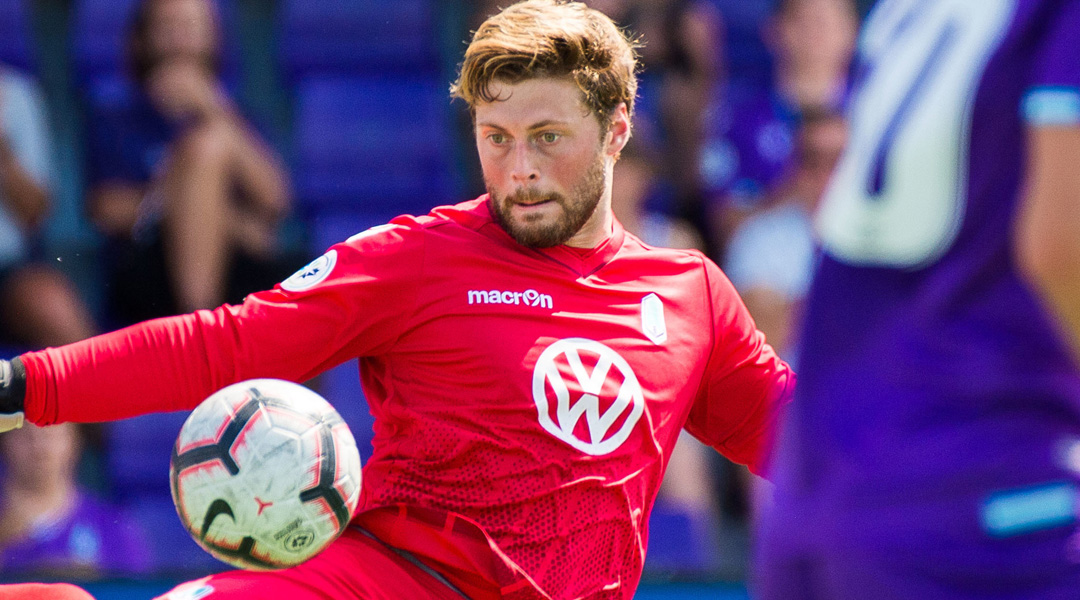 Pacific FC has now confirmed that at least seventeen of its players from the 2020 Canadian Premier League season will be with the club next year, with the west coast side announcing today that goalkeeper Nolan Wirth and midfielder Alessandro Hojabrpour have re-signed with the club.

Kah had told us that continuity was key for Pacific FC to build upon its highly successful Island Games campaign, which saw an attack-oriented side catch out many opponents with quick transitions and the red hot form from of star player Marco Bustos.

Kah led the team to its first ever post-season appearance, but was ultimately snubbed of a coach of the year nomination that eventually went to the club’s east coast rivals instead.

Today’s re-signings are both inaugural season roster members, which brings the total of returning athletes from the inaugural squad to eight, with seventeen of the returning players having been members of the 2020 roster (including loaned-out youngster Emil Gazdov).

25-year-old goalkeeper Nolan Wirth made four appearances for the Tridents at The Island Games, recording one clean sheet in group stage action. He now holds 17 appearances to his name, with the former Whitecaps Academy product proving a solid option for Pacific FC following stints with the Calgary Foothills, Victoria Islanders, and Pheonix Rising.

Nolan is a great representative of our club philosophy to have Island players and he comes to us with great attributes. I’m looking forward to seeing his growth and maturity blossom next year.

Kah hold told us last month that both Wirth and Irving were expected to return, with the west coast side now securing its goalkeeping contingent. Teenage youngster Emil Gazdov is presently on a two year loan to FC Nurnberg, where he is developing in the German side’s academy system.

Meanwhile, Burnaby local Alessandro Hojabrpour appeared in all ten matches for Pacific FC at The Island Games, bringing his total appearances up to 34 and putting himself in a three-way tie for third as the club’s most-selected player.

Ale is a young player who is taking all steps into the right direction and he is poised to take on an even bigger role with the team in the coming season. He is an example of a young Canadian player who is able to now play at home and develop in our environment.

The return of the duo now means that Pacific FC has announced eighteen players so far, with the only brand new addition being former York9 FC Captain Manny Aparicio. The club has also confirmed that Zach Verhoven has departed from the side.

That just leaves Marco Bustos and Noah Verhoeven as the only remaining unknowns, with Kah having said earlier that he expects Bustos to stay with the club if he doesn’t progress to a higher level this offseason. With the Chile national team now looking at attacking midfielder, however, one imagines that there are at least a few higher-level clubs which could be seriously considering the tricky-footed athlete.

While Noah is a known quality in the league, the impressive rookie season of Sean Young appears to have pushed the midfielder out of a starting spot, so it wouldn’t come as a huge surprise to see the 21-year-old consider a move elsewhere in order to secure more playtime.

Pacific FC did not announce the financial details or contract length of today’s re-signing players.