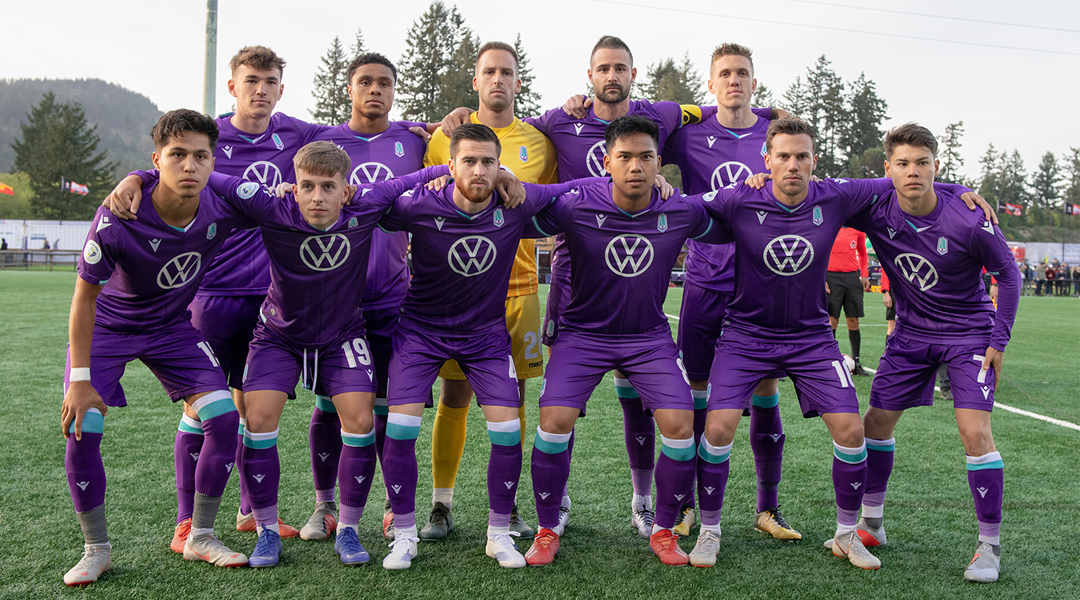 Pacific FC fans will want to forget the club’s 3-0 away defeat at the hands of Forge FC on Wednesday, but the game did come with a positive takeaway for the Vancouver Isle side: the club has now clocked in the minimum 1,000 cumulative minutes for domestic U-21 players, becoming the first team to do so.

The Canadian Premier League requires that all clubs give Canadian youth time on the pitch. Each season, every club must have a minimum of three domestic U-21 players on its roster, and these players must clock in 1,000 cumulative minutes of game time over the season. It’s not known what punishment the league has for any club that fails to achieve this.

That’s no worry for Pacific FC, however, as the club’s U-21 players have now registered 1,359 minutes of playing time. Out of any of the burgeoning league’s first seven managers, Silberbauer has certainly utilized his youth players the most. With an average squad of 24 (23 without the injured Marcus Haber), they’re the youngest side of the Canadian Premier League.

Out of all of the Pacific FC youth, Kadin Chung and Noah Verhoeven are the only two who have played every single minute of the club’s first three games (270 each). Both are Whitecaps Academy products, which is the same case for the likes of Matthew Baldisimo, Terran Campbell, Jose Hernandez, and Zach Verhoven – suggesting the local link might be a great pipeline for Pacific FC players for years to come.

The PFC youngsters have put in some wonderful performances, with Noah Verhoeven quickly establishing himself as a player with vision and a cemented spot in the starting lineup. Hernandez has also grabbed one of the club’s first-ever goals, while players like Chung and Legault (an AJ Auxerre product many assumed would land in MLS) have looked promising at the back despite the recent scorelines.

Pacific FC may only have 3 points from the club’s opening 3 games, but as its young squad becomes acclimated to a professional environment it’s easy to see how the wins could start pouring in – especially when Marcus Haber finds his goal scoring form. In any event, it’s great to see so many Canadian U-21 players get minutes on the pitch.

Who’s Behind The Saskatchewan CPL Bid?

Calls For CPL To Support The French Language Are Rising