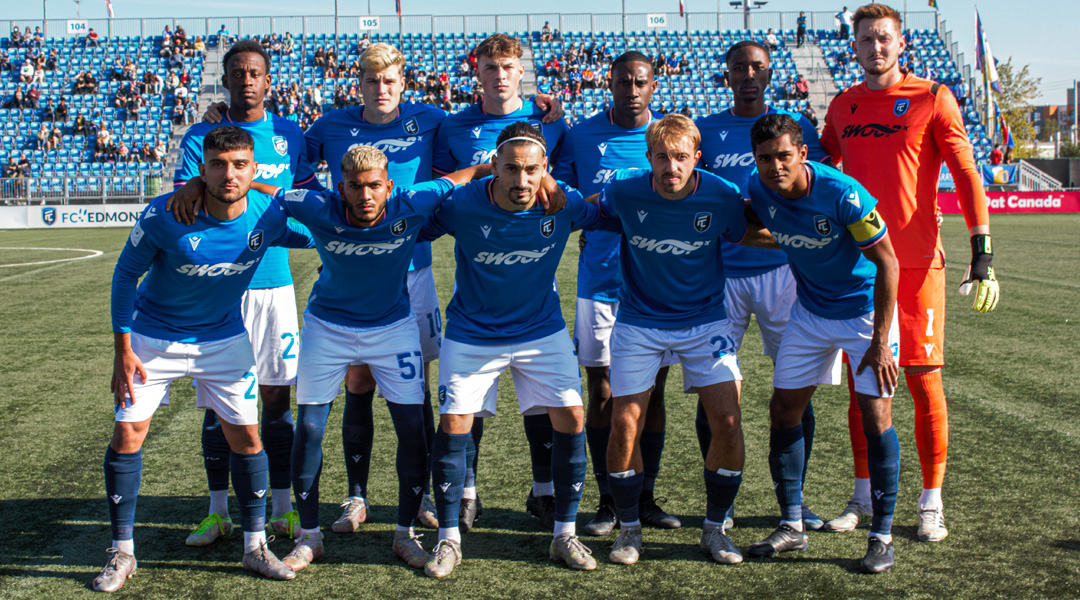 The prospective players union hoping to collectively represent Canadian Premier League athletes has released a statement following the folding of FC Edmonton, a long-expected decision that came down from the league’s head office yesterday.

A statement from the league declared that all FC Edmonton players who are not free agents will either return to their parent clubs and/or be eligible for selection by the existing CPL franchises, and PFA Canada wants to make it clear that while the union has reached out to those affected to offer their support, it hopes that the league has offered this as well.

Here’s the release in full:

While the union agrees with the league’s decision to fold the beleaguered club, it’s obviously not an ideal situation for any of its players, coaching staff, and other employees to have been in.

PFA Canada states that it has reached out to the affected players so that it can provide them with a review of their contractual and employment rights, along with legal guidance and representation upon request.

Edmonton’s head coach Alan Koch and other figures of the team were informed of the club’s termination through a Zoom call yesterday afternoon, with the league’s public announcement coming minutes later.

CPL Commissioner Mark Noonan made it clear that the league aims to secure a new team in the Edmonton market, stating that the league is already in conversations with potential owners who will settle in a different venue than the troubled Clarke Stadium.

While the CPL won’t have a presence in Edmonton next season, the Canadian Premier League will still remain at eight teams for the 2023 season thanks to the arrival of Vancouver FC out in Langley.