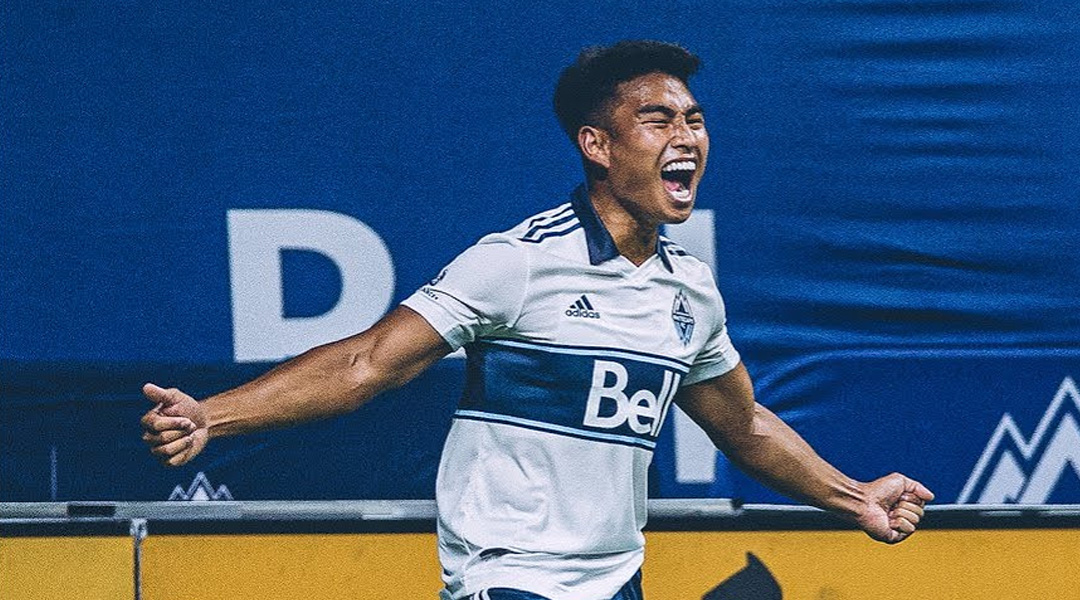 The 22-year-old midfielder was recently selected by the San Jose Earthquakes in the second round of the MLS Re-Entry Draft, which could see the Vancouver-born talent remain a Major League Soccer athlete.

If that doesn’t pan out, he’s likely to be a top target at the Canadian Premier League level.

Michael had been called up by the Philippines last year, but had to turn the invitation down due to an injury. He’s fit this time, however, with the training camp officially kicking off two days ago.

Baldisimo had turned professional with the Whitecaps FC 2 in 2016, inking a homegrown player deal two years later. He made 50 appearances for the MLS side across all competitions before going out of contract last month.

He’s also featured for Canada at the U-23 level five times, featuring in all of the team’s Olympic qualifiers last year. With a senior call-up looking unlikely, however, a transition to the Philippines national team looks to be a good move for the former ‘Cap.

His older brother Matthew Baldisimo accepted a call up in May 2021, but registration issues prevented a potential debut. Another call-up came for him in November, but at the time he was sidelined through injury.

The Philippines are in a group against reigning champions Thailand, runners-up Indonesia, Cambodia, and Brunei. There’s still plenty of time for the Azkals to prepare before they kick off their Mitsubishi Electric Cup campaign against Cambodia on December 20, at which point Michael may earn his first senior national team cap.