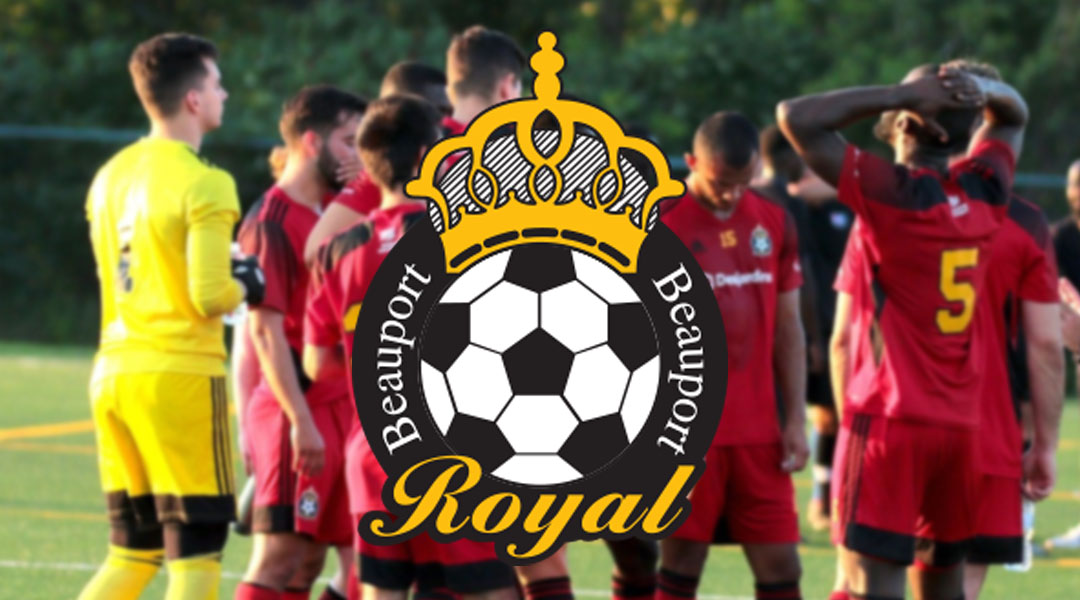 Quebec’s semi-professional football league is getting a new expansion team ahead of schedule: after having previously announced that it would be joining in 2022 due to the COVID-19 pandemic, Royal Select Beauport has officially registered with the PLSQ in time for the 2021 season.

The Quebec City-based club will field both a team in both the men’s and women’s divisions, which brings the total club count in each division up to ten.

Royal Select Beauport has proven to be one of the top amateur clubs in Canada, with the men’s team reaching the finals of the national amateur cup, the Challenge Trophy, on three occasions. They hoisted the trophy in 2012 after defeating Edmonton Scottish, and in other years finished as runners up against Edmonton Scottish and Winnipeg-based side SC Hellas.

The women’s side has claimed the women’s national amateur cup, the Jubilee Trophy, twice. Their first cup victory came by way of defeating Richmond FC in an east coast final back in 2016, with the women’s team going on to claim the cup once more in 2019.

The move comes years after the PLSQ had approached the side about joining the league when it first launched some nine years ago.

This is a great day for the athletes, our club, the region, our sport and especially the realization of several years of work. In 2012, we weren’t ready, and we preferred that the PLSQ project be a regional project via the Dynamo de Québec and the ARSQ. Today, the context is different, since we have been able to find sponsors to support the project.

The PLSQ underwent a shortened 2020 season without a team in Quebec City following the departure of Dynamo de Quebec, who cited a lack of funding as their main reason to withdrawal. While the PLSQ were able to replace them with Celtix du Haut-Richelieu, it still left a void in Quebec City.

The 2020 season also saw the departure of FC Gatineau, who also cited financial reasons when the club withdrew in October 2019.

Royal Select Beauport had originally stated it would look into joining in 2022, but after obtaining its national license in December and securing new sponsorship opportunities the club opted to move forward more quickly with the project.

I am extremely pleased that Beauport is joining the league. I’ve been having discussions with them for several years now, and it’s nice to see the efforts bearing fruit today.

The semi-professional football scene appears to be taking big strides coast-to-coast, with League1 Ontario announcing four new men’s expansion teams (though Aurora FC appears to be sitting out the 2021 season) and three new women’s division clubs. Further west, it appears that British Columbia is poised to host the first-ever League1 BC season this summer.

AS Blainville has won the last four PLSQ titles, with their title-defending 2020 season cut short due to the COVID-19 pandemic. The league determined them the champions on a points-per-game basis, with midfielder Pierre Lamothe earning his first professional contract with the Halifax Wanderers after the season’s conclusion.

There has been plenty of talk about the Canadian Premier League expanding into Quebec, with CPL Commissioner David Clanachan having revealed that multiple ownership groups from the province were in advanced discussions with the league prior to the COVID-19 pandemic.

The club’s inaugural PLSQ season schedule will be revealed at the end of February, with Royal Select Beauport technical director Samir Ghrib noting that the aforementioned new club sponsors may also be announced around that time.