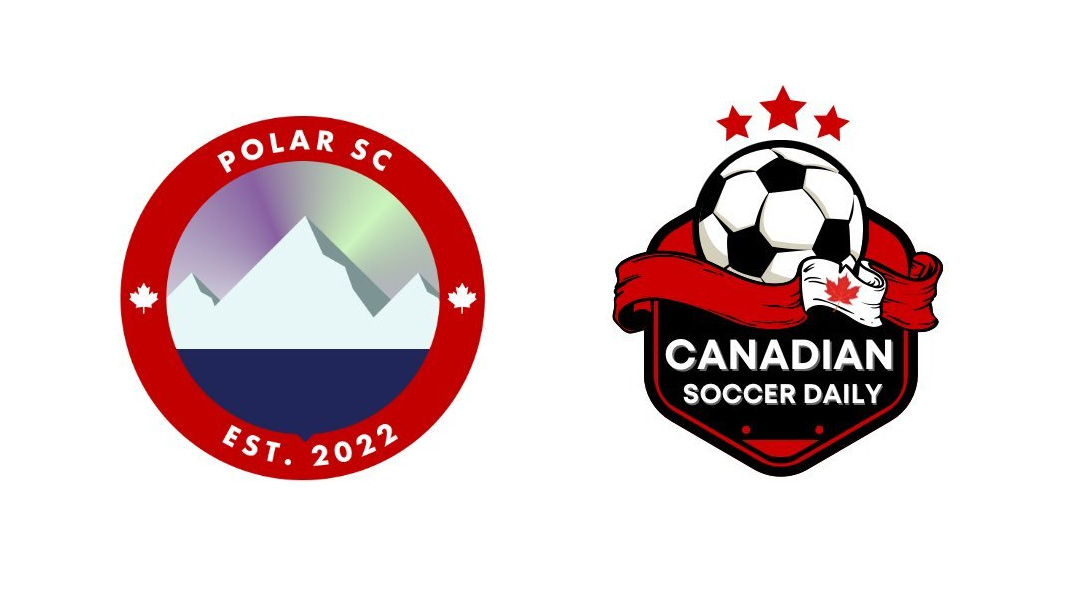 On the eve of Canada’s first World Cup match in 36 years, two brand new independent sporting websites with a focus on Canadian football have simultaneously launched.

Indicative of the sport’s continued growth within Canada, we’d like to introduce two new neighbours in Polar SC and Canadian Soccer Daily, who we hope to see offer more independent news, opinions, analysis, and discourse in a space we feel so truly deserves more recognition than it tends to get.

Don’t worry, we’re not going anywhere – Northern Tribune will always remain a free source of Canadian soccer content. Tonight, however, we wanted to celebrate the timely arrival of the community’s newest additions and give them a brief introduction.

That’s a good roster of analytic minds with a variety of perspectives, and we hope to see this combine into a great idea collective. It sounds like there’s more collaborators en route, too.

The group’s website has launched with content ready to go, including a piece by Gamage on what fans can expect from Canada at the 2022 FIFA World Cup.

Polar SC has ambitions to one day broach into events, conferences, and courses to bring people together, have them share knowledge, and ultimately grow the game in a collaborative manner.

Dunlop states that his time working in television had him thinking about how Canadian soccer content was limited by marketing executives, with this outlet allowing him to explore his passion for writing without limits. It will go beyond that medium through video content as well, aiming to be a daily outlet with a staff of domestic writers and freelancers helmed by managing editor Tom Nightingale.

We hope some of them get a highlight beyond the moniker ‘Canadian Soccer Daily Staff’ on the website, though.

Both websites have timed their launch to coincide with the World Cup, so it’ll be interesting to see how their respective followings build up over time. We wish them the best of luck – the more voices we have in this space, the better.