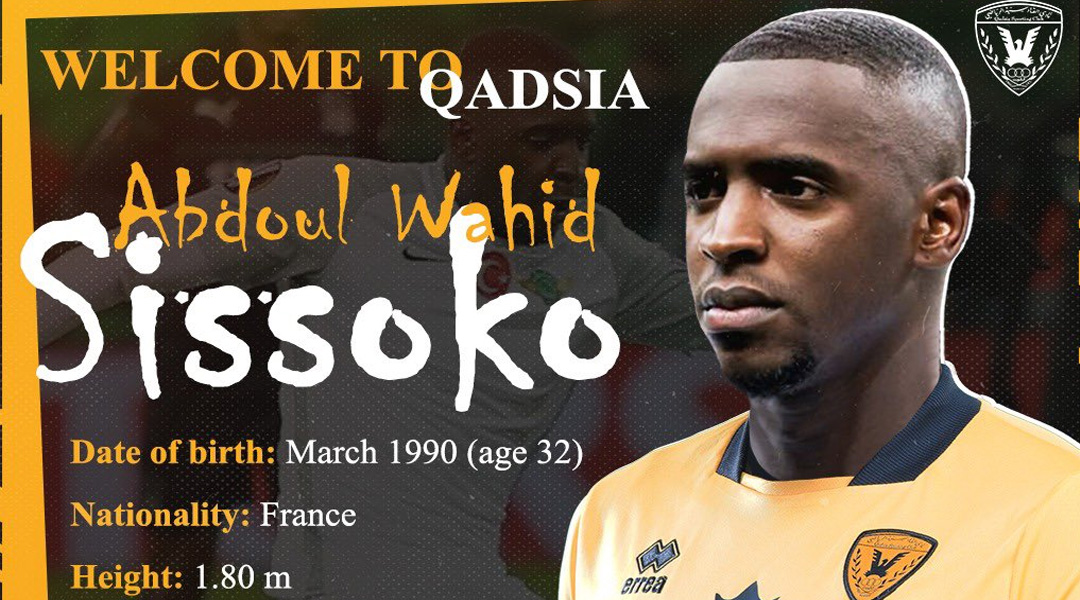 While Abdoul Sissoko’s strong season with Atletico Ottawa didn’t see him retained by the capital city club, the 32-year-old veteran defensive midfielder has now returned to the Kuwaiti Premier League.

Qadsia SC has confirmed its capture of the 32-year-old, who took to the pitch 29 times for Atletico Ottawa last season. He partnered well with Ben McKendry in midfield, covering plenty of space and breaking up plays en route to the club’s first-ever CPL Final appearance.

He was one of two out-of-contract Atletico Ottawa players to move from the club this month, with Brian Wright making the provincial move westwards to York United.

Sissoko’s spell in the Canadian Premier League had stemmed from a Kuwait-based link with Atletico Ottawa head coach Carlos Gonzalez, who had coached Sissoko during their time with Kuwait SC in 2021.

The former France U-20 international began his career in hometown Troyes sixteen years ago, making his first team debut two years after that. He would later ink a five-year deal with Udinese, with loan spells to Brest, Hercules CF, and Granada CF following before moves to RCD Mallorca, Akhisar Belediyespor, and Kuwait SC preceded his move to the nation’s capital last year.