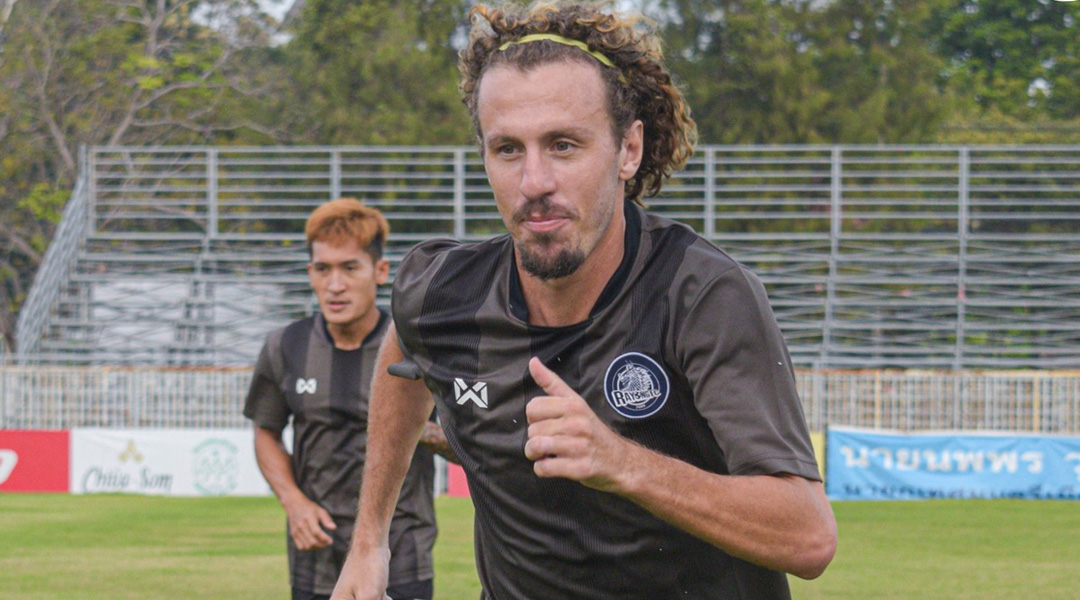 Former Valour forward Rafael Galhardo has officially joined Thai second division side Rayong FC for the second half of the club’s campaign.

The 31-year-old Brazilian – who had been teased as Valour’s biggest-ever signing before its 2021 campaign – scored two goals and three assists for the Winnipeg-based side, making 25 appearances throughout the season.

He announced his departure from the club in January 2022, several months before the club’s last campaign saw Valour finish in fifth place, one spot outside of playoffs.

The former FIFA U-20 World Cup winner showed plenty of versatility under both Rob Gale and Phillip Dos Santos, with the former Gremio man featuring on both sides of the pitch, as a centre-forward, and as both an attacking, central, and defensive midfielder during his tenure in the CPL.

Galhardo also revealed that he had wanted to re-sign with Valour FC, but head coach Philip Dos Santos had other ideas.

Having also suited up for the likes of Flamengo, Santos, and Cruzeiro, he arrives as a high-profile recruit for Rayong FC, who rest in twelth place out of eighteen mindway through the season.

Donning the number 42 with the Thai second division side, it’ll be interesting to see how Galhardo performs after a year-long hiatus outside of the game.

Valour FC has continued to bank on foreign talent in the attack, with the club’s forward roster currently featuring three internationals through Kevin Rendon, Pacifique Niyongabire, and Walter Ponce.