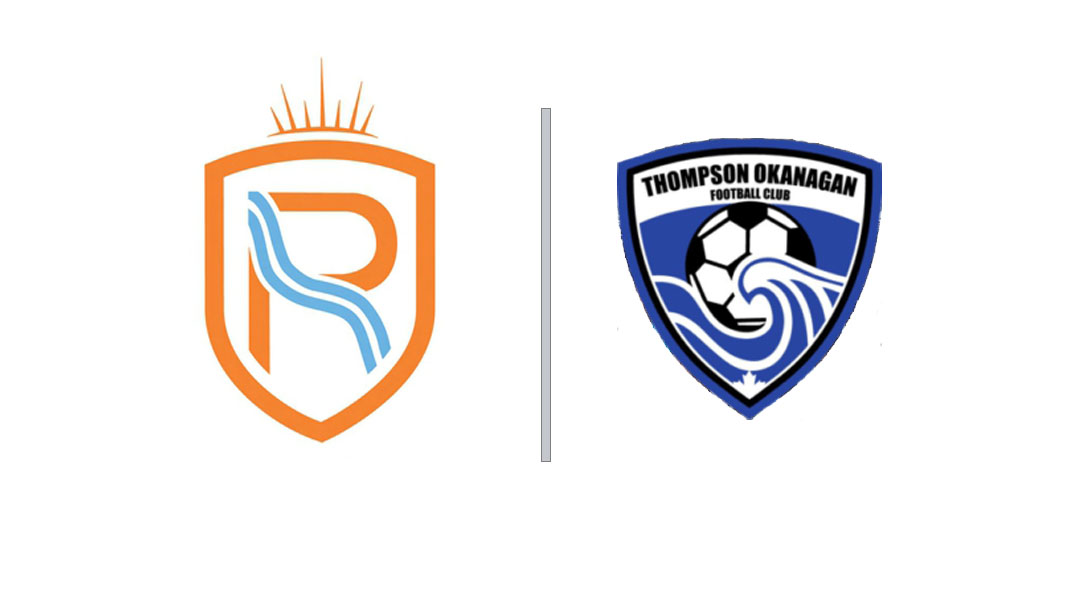 League1 BC side Rivers FC has formed a formal working relationship with the Thompson Okanagan Football Club.

The link between the League1 BC and BCSPL sides is expected to allow interior-based BC Soccer Premier League players a more direct pathway towards professional football through Rivers FC, who will begin play in the inaugural League1 BC season next May.

TOFC focuses on developing players of both genders through the U-13 to U-18 age bracket, with graduating players now potentially set to step up into the Rivers FC roster and experiencing competitive action at the semi-professional level.

“This partnership provides a natural progression of high performance soccer development from youth to adult,” says TOFC Executive Director Kai Tolpinrud, “it allows our BCSPL players an avenue to continue developing at the highest levels of sport.”

The working relationship between the two sides will see Rivers FC keep a close eye on youth players as they develop through the Thompson Okanagan FC system, tapping those with the potential to step up into the League1 BC level without them having to leave the interior.

Such a pathway has been a long time coming for the region.

We are very pleased to form this partnership with Thompson Okanagan FC. This relationship will add another level to the high performance pyramid desperately needed in the BC Interior. It’ll be a catalyst for us to be able to continue to develop players and coaches at all levels.

With Rivers FC set to play out of Thompson River University’s Hillside Stadium and John Antulov – the men’s soccer coach of the university – being involved, fans can expect Rivers FC to simultaneously utilize a strong link with the Kamloops-based university, too.

“I think it’s great to build a relationship with TOFC,” adds Rivers FC women’s head coach Mark Pennington, who also coaches the women’s team at TRU. “To create a pathway for youth players to be involved with Rivers FC will be great for their development, and the growth of both programs.”

Rivers FC hopes to represent both Kamloops and its surrounding markets, including the likes of Ashcroft, Barriere, Chase, Cache Creek, Merritt, Monty Creak, Prithcard, Sorrento, and others.

The 2022 League1 BC season will see Rivers FC compete against six other sides, three of whom are brand new: Altitude FC, Unity FC, and Varsity FC just launched, while existing sides TSS Rovers, Victoria Highlanders, and the Vancouver Whitecaps all picked up league licenses.

The club’s inaugural campaign is set to run from May to July next year.