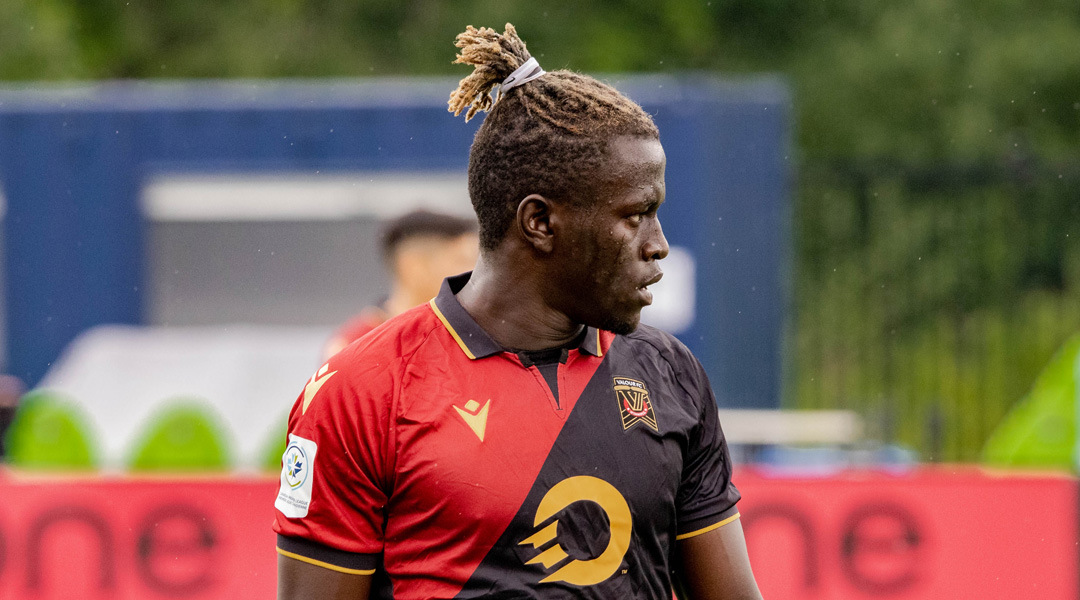 The Scottish Premiership side has confirmed the long-rumoured capture of the South Sudanese international who spent the last two years establishing himself as a regular face in the CPL.

“Willy has been an important piece for us over the past two seasons,” said Valour boss Phillip Dos Santos. “It was a hard decision for us as a club, but we see it as a great opportunity for the next player in line, and an opportunity for Willy to grow as a player. We wish him the best of luck in the next stage of his career.”

The timing of the transfer comes amid a relatively turbulent moment in the young striker’s career following a goal-line gaff that has been declared one of the worst misses in footballing history. Akio simply said the moment doesn’t define him, and that he’s looking forward to starting his next chapter abroad.

“The second I knew this deal was happening, I went on YouTube and looked at all the team highlights,” Akio stated to Northern Tribune. “My brother told me that the playing style is going to be perfect for me. They play a very aggressive style of football, and it’s a bit more tactical. It’s a higher level, but I think I will fit in.”

Ross County revealed that the club had been tracking the striker for a number of months, describing him as an ambitious player who has plenty of room to grow in Dingwall.

Akio’s time with Valour FC has seen the club go through two managerial changes, both of whom evidently liked what they saw from a striker who was playing college ball just a few years ago. He also broke into the South Sudan national team setup, showing that he can perform under a variety of different systems – an attribute sure to be handy in his move abroad.

“I’m a player that I feel that I can adapt to anything,” he said. “there’s a reason why I feel like Ross County was was really wanting me. They see something in me that I can help the team with.”

Winnipeg’s Valour FC finds itself just one spot out of a playoff position at the midway point of the season. While it has yet to replace Akio up top, the current transfer window did see the side bring in Canadian-Algerian defender Nassim Mekideche despite some MLS interest.