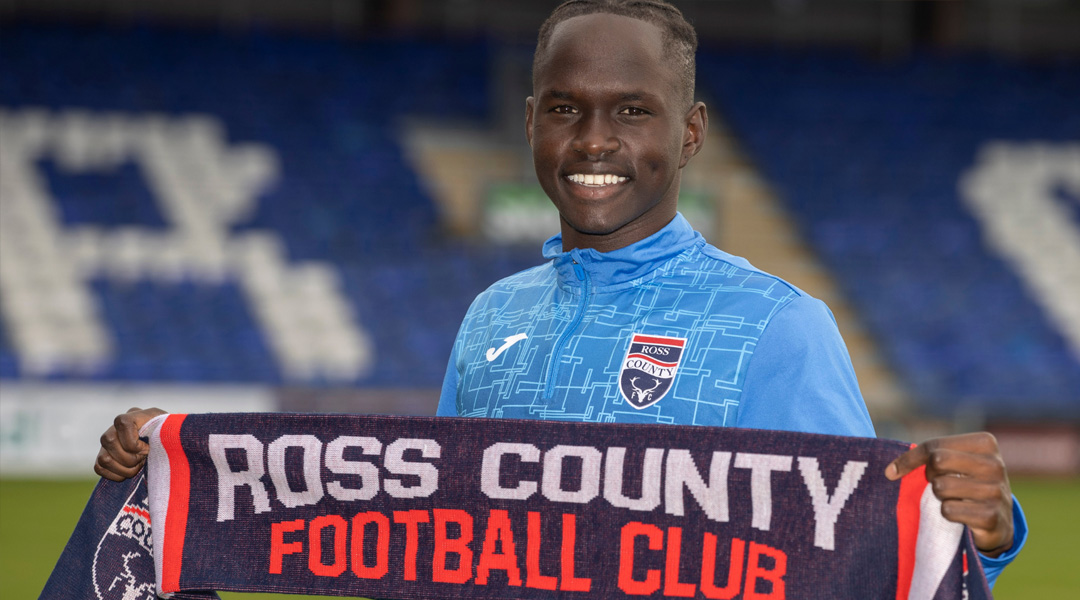 The 21-year-old has joined the team on a three-year deal reportedly valued in the six figure range, which OneSoccer’s Oliver Platt reports also includes potential appearance bonuses and a sell-on percentage, too.

“Victor is a really exciting player for us,” said Ross County boss Malky Mackey. “At 21 he has really good and valuable experience in the men’s game and is a player we feel we can help develop over the next period of his career.”

The young midfielder had made 45 appearances for Tommy Wheeldon Jr.’s side overall, tallying up two goals en route to a Best U-21 Domestic Athlete nomination from the league last year. Having broken through as a regular starter in 2021, he’s featured regularly since then and had appeared in every single league match this season, accumulating 769 minutes of game time while bagging an assist against two-time champions Forge FC.

“Victor has been a terrific player for us.” said Cavalry’s Tommy Wheeldon Jr. “He has exceptional technical ability and game intelligence that allowed us to use him as a key part of our possession play. He also has an incredible engine that provided us with great energy throughout our games. Through hard work, patience, and perseverance, he took his chance and never looked back. We will miss Victor, but wish him nothing but the best in the next chapter of his career.”

Worth A Read: Why Loturi Caught The Eye Of Ross County

The versatile midfielder can operate box-to-box, but has shown plenty of prowess out on the right flank, too – even featuring as a right-back as needed, with his fast pace causing problems on the touchline.

Cavalry already had a fairly close relationship with The Staggies, with Dominick Zator once training with them during Cavalry’s offseason.

Thomas Nef reported that Loturi had picked up Scottish Premiership interest a few weeks ago, with things moving quickly since.

With his visa successfully processed, Loturi has already joined up with Ross County ahead of their preseason in Italy.

His older brother William Akio, a South Sudanese international, is also rumoured to be involved in a potential move to Scotland.

Should Loturi make waves, he won’t be the only Cavalry export to do so: Joel Waterman has impressed at the MLS level for years now, with Mohamed Farsi recently making his debut there, too.