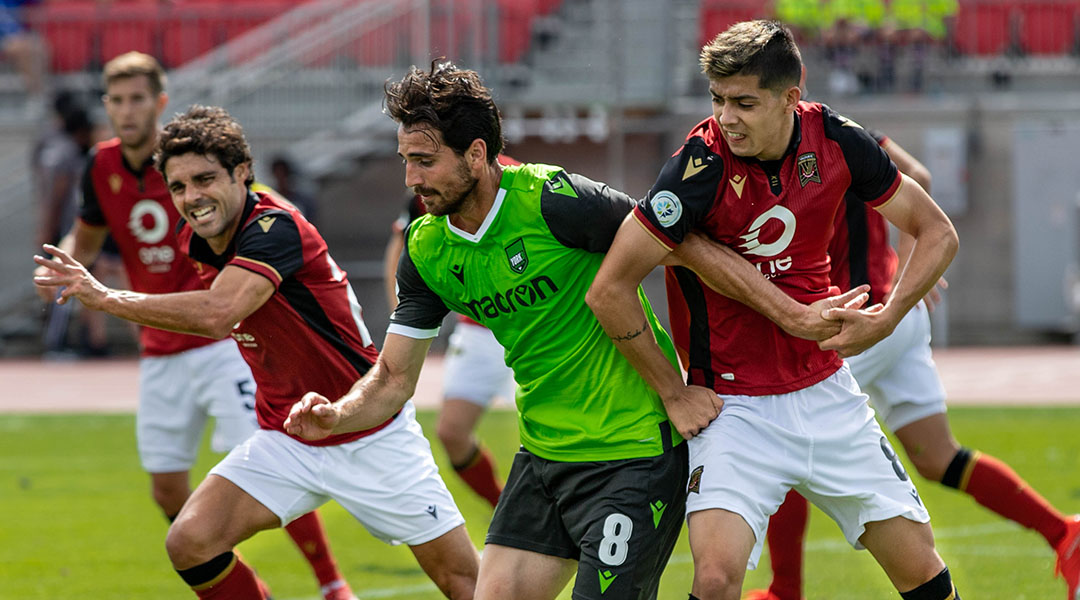 It appears as though former Valour FC midfielder Diego Gutierrez Zuniga is set to return to the Winnipeg-based side.

The 24-year-old had spent the last season with Chilean second division side AC Barnechea following two seasons with Valour. Shortly after last year’s Island Game campaign, the club had made it clear that Gutierrez was unlikely to re-sign at the time.

Today’s news of a likely return stems from Northern Futbol’s Thomas Nef, who has a good track record with CPL signings.

“Sources in Chile are telling me that Phillip Dos Santos has contacted Diego Gutierrez,” the journalist stated on the latest episode of Northern Futbol, “and he has signed for the 2022 CPL season. He’ll return to the Winnipeg-based side in February.”

Nef’s statement tracks with a recent post from FUTChile, which functions somewhat comparably as the Chilean equivalent to Canucks Abroad. The Chilean player trackers had stated on December 13 that Gutierrez was set for a return to Winnipeg.

The versatile athlete was deployed as an attacker, central midfielder, and even as a right-back throughout his first season with Valour FC in 2019, while 2020’s Island Games campaign saw him feature in every single match for the team. He made 31 appearances for the side across all competitions.

The Colo-Colo youth product got his professional start with CD Palestino, earning a call up to the Chile U-20 team one year afterwards but never making his debut for La Rojita. He would go on to make three appearances for Canada at the U-20 level a year later instead, with the midfielder venturing to Valour in 2019 after struggling for playtime with Palestino.

Gutierrez made twelve appearances for AC Barnechea this year, scoring his first professional goal against Deportes Temuco. With another year of development under his belt, it’d be interesting to see how Diego slots into a Valour side led by Phillip Dos Santos.

Diego’s reunion with Valour wasn’t the only Nef Bomb dropped on the podcast episode, either: with Easton Ongaro having already told Northern Tribune that he’s hopeful for a move to Europe, Nef reported that the six-foot-six striker has picked up interest in Ireland.