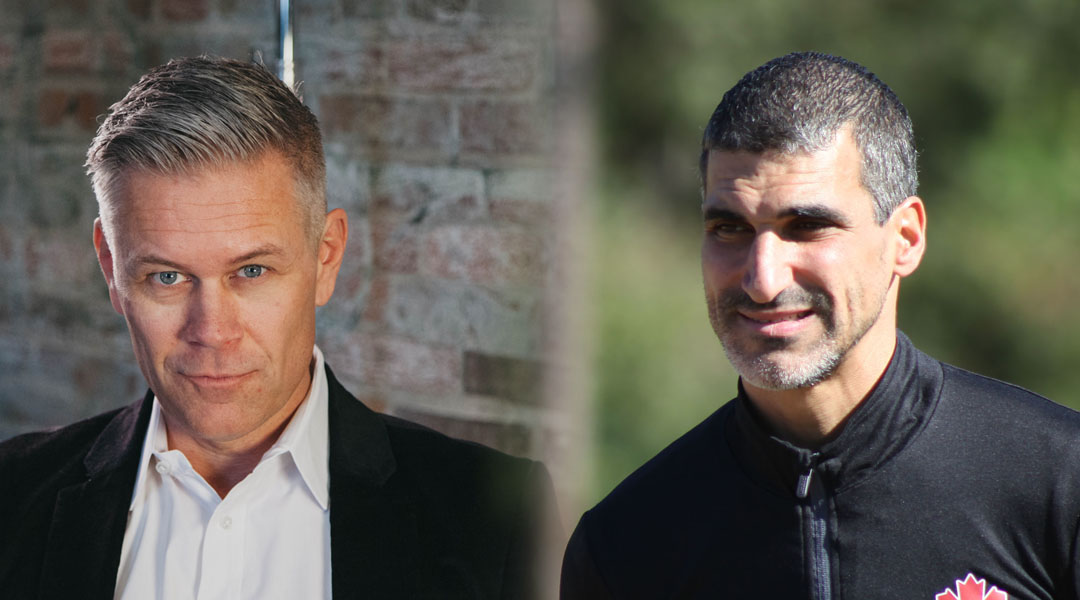 The dramatic news was first leaked by independent journalist Thomas Nef. The club has declined to make a statement regarding the matter.


If true, it’s not immediately clear why Ganzhorn was let go by the York9 FC: while the club clearly struggled with attendance, the Nine Stripes fought their way to a third-place finish in the fall season and seemed to be on the upswing despite some lapses of consistency on the pitch. Preben had recently promised significant changes ahead of the club’s second season, too.

It’s not immediately clear who would replace Ganzhorn, who arrived to the York Region club after spending several years working behind the scenes with Toronto FC.

In terms of the club’s technical staff, former Werder Bremen and Tottenham Hotspur man Paul Stalteri would bring plenty of experience to the Nine Stripes’ technical area, though his arrival would be on the basis that current assistant coach Carmine Isacco is outbound. During last week’s Domestic U-21 talent camp held in the York Region, Stalteri was present alongside the York9 FC coaching staff, while Isacco was not.

If the rumours are true, York9 FC isn’t the only Canadian Premier League club going through some staffing changes: Halifax Wanderers had two outbound coaches in the form of Michael Hunter and Derek King, the former of whom was replaced by retiring goalkeeper Jan-Michael Williams. Over on the opposite side of the coast, Pacific FC CEO Rob Friend announced that the club was hoping to announce its new permanent head coach by the holiday season, though there isn’t much time left for the west coast club to meet that deadline.

Of note, Nef has also stated that York9 FC was in the midst of signing Michael Petrasso, who would be a significant boon to the York9 FC midfield. Capable of playing both out on the wing and as a full-back, the 24-year-old Toronto-born player seems poised to become the club’s second brand new midfield signing alongside former Ottawa Fury FC player Chris Mannella.

Evidently, the club’s close proximity to Toronto seems to be a big draw for players who grew up in the area. While the club had hoped to bring back Trinidad and Tobago international Ryan Telfer, it’s fair to say that fans would be pleased to see Petrasso fill a similar role on the wing if an intra-league move is indeed on the cards.