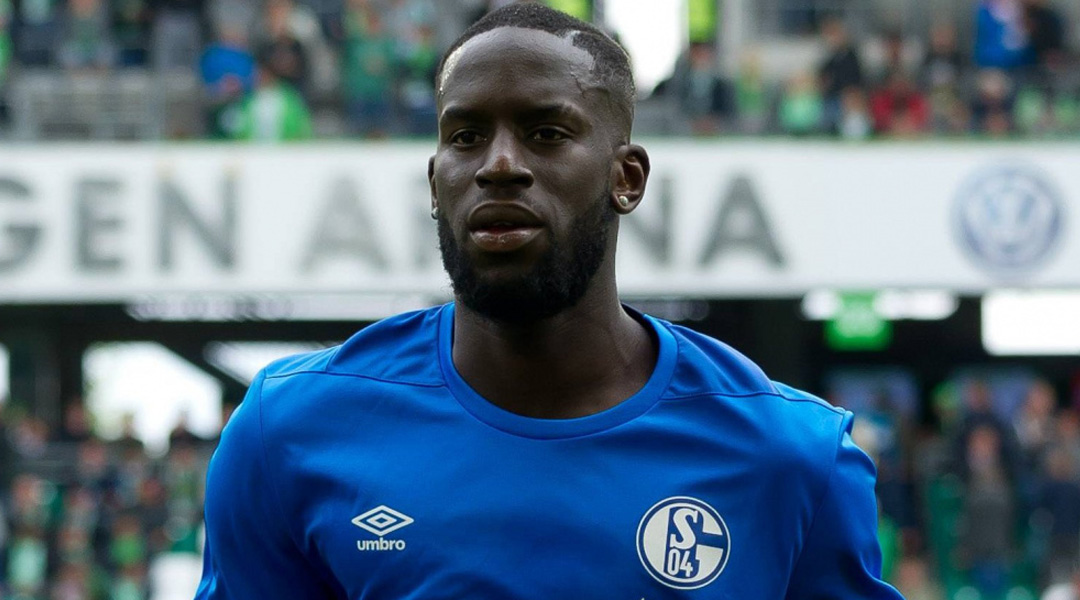 Salif Sane Given Chance To Prove Fitness With Whitecaps

As preseason begins, Vanni Sartini and his players have departed for Marbella, Spain to begin their training camp where new signings Mathias Laborda and Karifa Yao have the opportunity to impress and get to know their new teammates.

Along with the new signings, the Whitecaps have given Salif Sane the chance to join the club at their training camp.

The central defender, who has 38 caps for Senegal, has been a free agent since leaving Schalke 04 in July 2022. The experienced central defender has had a history of playing in Ligue 1 in France as well as the Bundesliga in Germany

Persistent knee injuries have been a scourge on his career with Schalke and kept him out of contention for long periods on three occasions, once per year in Germany. This is a concern for Vancouver, who will have to make sure his injury spells are behind him if the is to earn a spot on the roster with the MLS side for which Daniel Krutzen is also trialing.

Should he prove his fitness, he would provide a welcome bit of experience in a side that is quite young. As a role model and being able to support young defenders like new signings Laboda and Yao to help them in their development.

Defensively there were issues in Vancouver in 2022, like too many seasons before as well, and Sartini will hope that if Sane can prove his fitness, he could help in firming up the defensive line of the Canadian side.

Should he sign with Vancouver Whitecaps it would not be on a DP signing but he will take up an international spot on the roster.