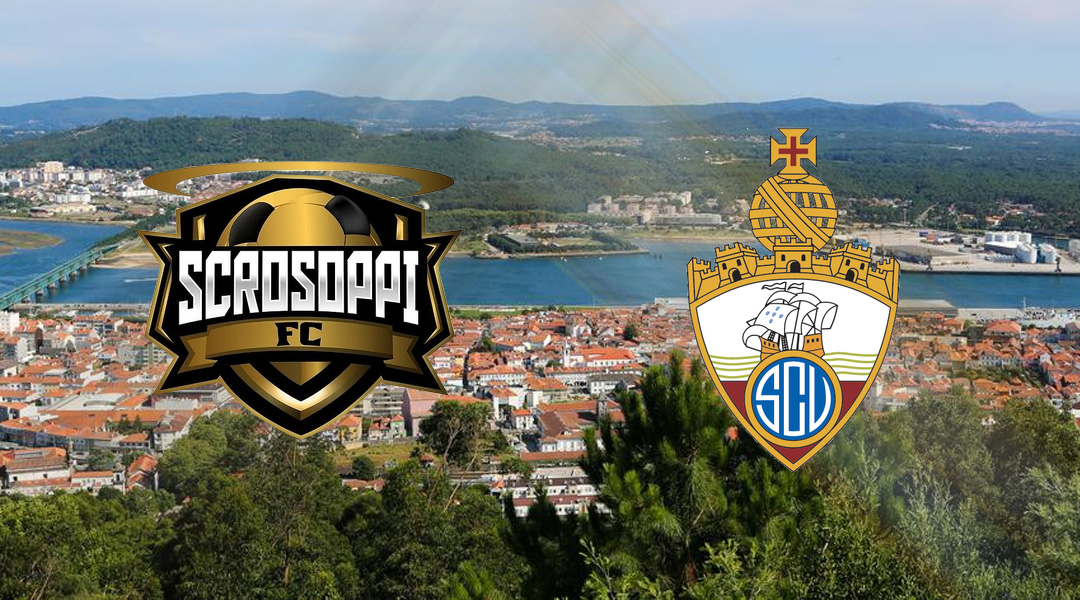 League1 Ontario expansion side Scrosoppi FC may only be in its second year of existence, but the semi-pro side has now made the unusual move of purchasing a foreign club.

Founded in 1898 in Viana do Castelo, the lower division Portuguese side will now play a pivotal part in Scrosoppi’s FC player development pathway after being purchased by Raulino Holdings earlier this month.

Scrosoppi FC currently sits ninth in the league table, with former York United players Cyrus Rollocks and Ijah Halley rostered to the team. They finished fourth in the eight-team west division last year when the league operated in split conferences.

Raulino Holdings had made its purchase agreement official on July 1, with the club declaring that from that moment onwards both sides will operate as twin clubs. The move will add a direct player pathway to Europe for members the club, while also ensuring that SC Vianense will actively promote Canadian football in Portugal.

Through the club’s 114 years of history, it has featured in Portugal’s domestic cup and the second, third, and fourth divisions of the country, too.

Based in Milton, Scrosoppi FC takes it’s name from Saint Luigi Scrosoppi, who is the Patron Saint of Soccer. The club aims to offer a high-performance training environment for athletes in the Milton area, partnering with both the Milton Youth Soccer Club and Brampton Soccer Club as a local part of its player pathway.