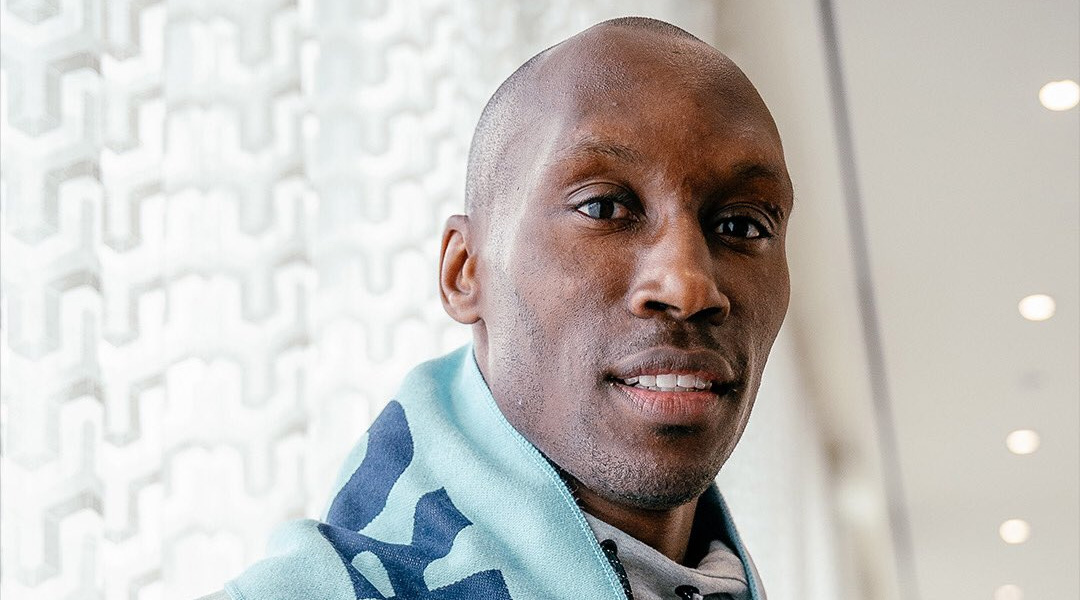 Atiba Hutchinson has been around long enough to know a good thing when he sees it.

The Canadian national team captain and ageless Besitkas JK midfielder has become the latest co-owner of the Simcoe County Rovers, an ambitious League1 Ontario side that boasts an ownership group heavy with national team talent.

Atiba Hutchinson now slots in alongside the likes of Janine Beckie, Doneil Henry, Cyle Larin, and Julian de Guzman at the Rovers, with the high-profile consortium combining to represent the Rovers Sports and Entertainment Group alongside CEO Peter Raco and COO Will Devellis.

“I want to see the game grow,” he told the Toronto Star in an exclusive interview. “It just felt like the right thing to do.”

The Simcoe County Rovers were officially named as a League1 Ontario expansion side a few months ago, with the Barrie-based club set to launch both men’s and women’s team in the upcoming 2022 League1 Ontario season. Calling JC Massie Field home, the club has also established youth partnerships with Athlete Institute, Barrie Soccer Club, and Aurora FC.

The freshly-assembled side has recruited some all-star talent at the League1 Ontario level, bringing in top semi-pro talents like Reshon Phillip, Leaford Allen, and Jarred Phillips along with former Atletico Ottawa forward Shawn-Claud Lawson.

The club has been labelled a ‘League1 Ontario super team’, but the roster is primarily comprised of raw talent still awaiting either a return or a first shot to the pro leagues. Most of the ownership group, at one point, was grinding for a similar opportunity.

“We’ve been in those shoes before,” added Julian De Guzman. “I think it’s important to have that knowledge, not just a business-type person running the club. It goes a long way, for sure.”

The Toronto Star reports that Atiba’s role in the ownership group won’t involve day-to-day operations for the time being, but he’s keen to see the club prove itself to be a League1 Ontario playoff contender before – if all goes to plan – turning professional as a Canadian Premier League expansion club in the coming years.

“I’m a winner,” Hutchinson concluded, “I want to be a part of winning teams, always.”