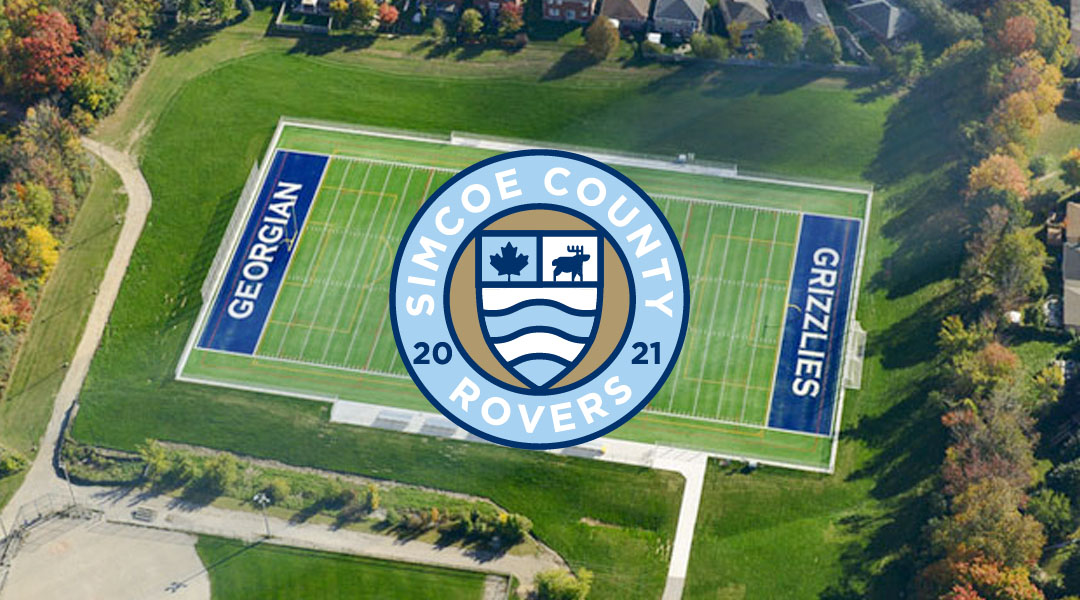 The Simcoe County Rovers have secured a venue to call home.

The Barrie-based club has just announced that it will be playing its home games from Georgian College’s JC Massie Field, which has long been expected to host the League1 Ontario expansion side.

The venue can host up to 1,200 spectators and has permanent seating for about 500. With JC Massie Field being under five years old, it represents one of the newest home grounds in the league.

“This partnership will provide some of our students a unique opportunity to engage with elite level soccer operations and athletics,” said Georgian College’s David Laliberte, “and it will benefit Georgian College and the community as a whole.”

The ticket pricing for the home ground can be seen in an official graphic below:

“It’s a tremendous day for the City of Barrie, Georgian College, and our supporters as we take another massive step forward in building the football culture of Barrie,” said Club President Julian de Guzman, a former Canadian international who himself has a park named after him.

The club also revealed that home games will be predominantly feature on Saturday evenings, with a select number of matches set to take place on Friday evenings and Sunday afternoons. Fans who pick up season tickets will be able to attend both male and female regular season matches.

The men’s team has already picked up some powerhouse forward talent in Leaford Allen and Reshon Phillip, whilst the women’s team has revealed Cooper Lee and Trinity Esprit as its first player signings.

The 2022 League1 Ontario season is expected to run from April to September, with the Simcoe County Rovers joining alongside Peterborough’s Electric City FC and a refreshed Pickering FC. The club’s first two seasons will determine what tier the club will and in when the semi-professional league splits into three divisions with promotion and relegation in 2024.