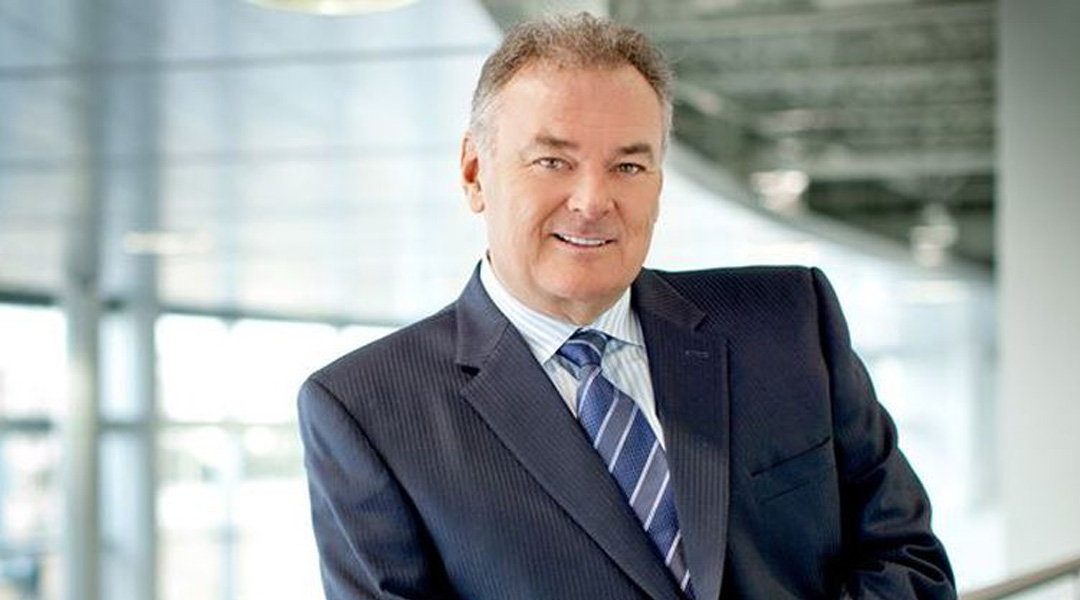 One of Barrie’s most prominent businessmen – and the man who brought an OHL franchise to the city – will be joining League1 Ontario side Simcoe County Rovers as an executive advisor.

Jamie Massie’s collaboration with the club was announced by the Simcoe County Rovers today, and he’s a name that carries a lot of weight: after all, he was the driving force behind the launch of the Barrie Colts as an OHL team, where he also secured the investors and government support to bring a 4,200-seat arena to the city.

His interest in the growth of local sports doesn’t just lie with hockey, however, as his move into soccer comes after he’s also supported the Barrie Baycats baseball team and numerous youth sports programs throughout the region, too.

A Queen’s Jubilee medal recipient, Massie currently helms Georgian International, and retains a minor ownership role in the Colts following the sale of the team in 2006.

‍“We are delighted to have Jamie join Simcoe County Rovers FC as an executive advisor,” said Rovers co-owner Julian de Guzman. “Jamie’s business expertise and deep connection to Simcoe County will provide tremendous value to the organization and deepening our connecting with the community.”

Massie is an avid philanthropist who has had a large impact on the local landscape, with the club’s high-profile executive advisor having worked with the Barrie Public Library, Lake Simcoe Conservation Foundation, Royal Victoria Hospital, McLaren Art Centre, and the Barrie Molson Centre, too.

The Simcoe County Rovers underwent their first League1 Ontario campaign last year, reaching the semi-finals in their debut season. Many of the Rovers roster impressed, with athletes like Ethan Beckford looking capable of taking the step up to professional ranks, and even some youth prospects earning moves abroad.

The club had also turned heads with an ambitious ownership group that grew to include national team veterans like Atiba Hutchinson, Doneil Henry ,and Janine Beckie, with former international Julian de Guzman playing a key role in launching the side.

Massie’s arrival feels like Barrie’s equivalent to Atletico Ottawa bringing in Jeff Hunt – he’s a local businessman with a highly successful track record for business and sport in the city, so it’ll be interesting to see what develops with him as an executive advisor to the club.