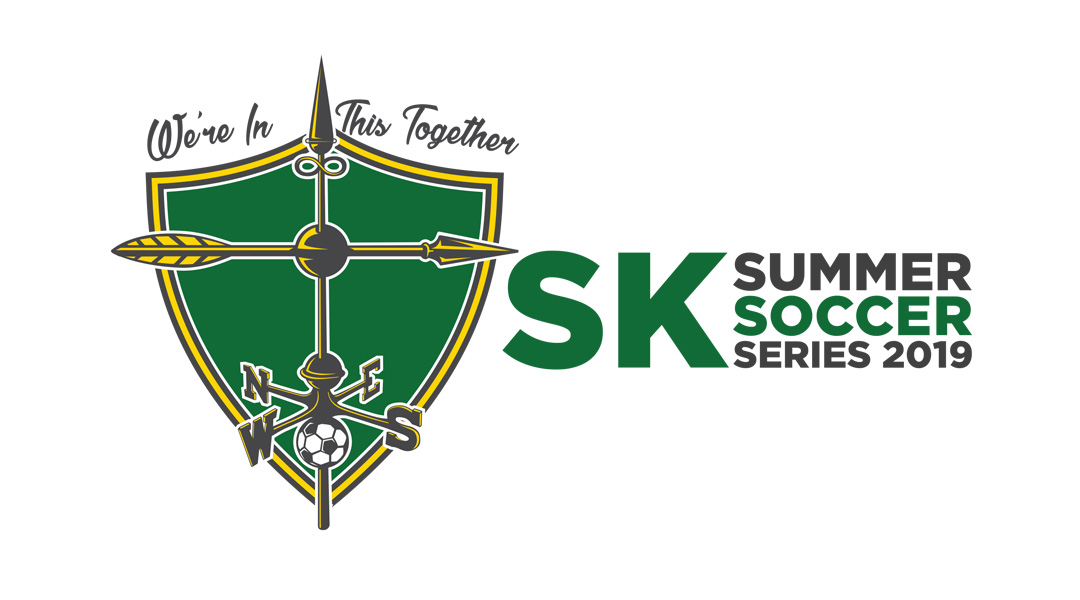 The Saskatoon Summer Soccer Series is due to have its next exhibition match on July 25, when the SK Selects take on the Vancouver Whitecaps U-23s at SMF Field. The series of exhibition games is a self-described litmus test to see if the province of Saskatchewan can support a Canadian Premier League team, and the organizers behind the event have a new announcement to make set for Tuesday, July 16, at 10:00AM local time.

The event organizers haven’t left any hints as to what the announcement will be, but if we had to guess, it’d be good to know the next opponent that the SK Selects will take on after the Vancouver Whitecaps U-23s. Having already played the Calgary Foothills in the series’ opening match, it’ll be interesting to see what side(s) round out the rest of the summer.

If the SK Summer Soccer Series can pull in good numbers, it’ll go a long way in convincing Joe Belan’s ownership group that a Canadian Premier League club could flourish in Saskatchewan. With over 3,000 fans attending the opening match against the Calgary Foothills on a chilly day in May, things are off to a promising start – but the matches against the Vancouver Whitecaps U-23s and whomever comes after will need to keep pace with the expected seat sales that warmer weather brings.

That being said, Joe Belan is a patient man: he wants to launch his potential CPL side on firm-footing. If the results of this year’s SK Summer Soccer Series don’t indicate that Saskatoon is ready for such a launch yet, he’s prepared to go back to the drawing board and come back at a later date.


Last week, the Oakville Blue Devils had hyped up the announcement of the ‘next chapter’ for the League1 Ontario club, but then announced a new beer partnership. Interestingly, the SK Summer Soccer Series contact listed on the announcement appears to also be an event coordinator for the Burlington Beer Festival. This time around, though, the SK Summer Soccer Series already has an official beer sponsor in Molson Coors.

With BMO having signed on as a game-day partner, and Prairieland Park (which Joe Belan has cited as a possible future venue for his potential CPL side) being the official kit sponsor for the SK Selects, there’s already a lot of corporate investment in the newly-formed series. The series has also partnered with the likes of Macron, Leons, Access Storage, and more.

When it comes to potential expansion clubs for the Canadian Premier League, the focus isn’t just in Saskatchewan. CPL Commissioner David Clanachan has been open about multiple ownership groups from around the country, specifically citing the provinces of British Columbia, Ontario, and Quebec. Prior to being held to an NDA, outspoken Canadian international Alex Bunbury was quite confident that CPL teams would be announced soon for both Montreal and Quebec City. Things have been quiet since, but that’s exactly what an NDA is made to do.

While it remains to be seen what the SK Summer Soccer Series will be announcing, it makes the most sense for it to be the next opponent. After all, if they have a time and date set for the next opponent before the Whitecaps U-23 game, then they can sell tickets to interested fans during the July 25 match – and that can only help the event reach the numbers that Joe Belan wants to see.

Fans who wish to attend this Tuesday’s announcement at SMF Field will also be invited to watch an open training session followed by a BBQ lunch.