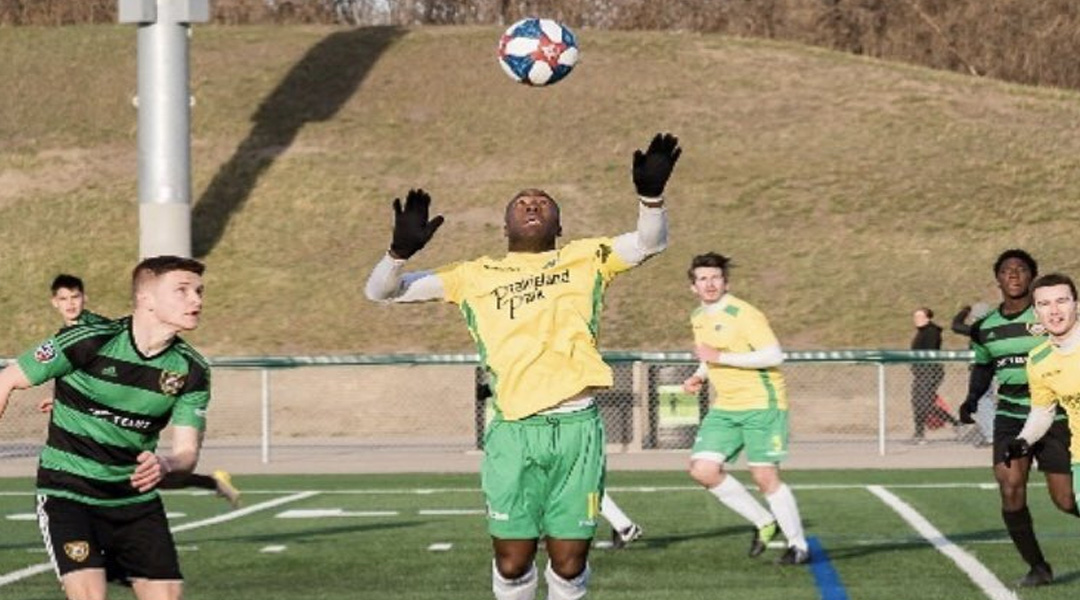 The first game took place on May 4, where a chilly evening didn’t stop some 3,000+ football fans from watching a locally curated Saskatoon Selects side take on USL2 opposition in the Calgary Foothills. While the home side fell to a 1-2 loss, both the atmosphere and the attendance were good signs that Saskatoon was hungry for soccer.

Former Canadian player-turned-businessman Joe Belan is the head of the Saskatchewan ownership group, which seems to have zeroed in on Prairieland as a potential future stadium site. The squad of SK Selects has been actively practicing since they were assembled about a month and a half ago, with the local side deciding on a Norwich City-esque green and yellow kit design.

Belan states that his ownership group isn’t limited by time, so they’re prepared to learn from the SK Summer Soccer Series, evaluate what worked and what didn’t, and come back to fans with an evolved product later on. The end goal of this is a Canadian Premier League expansion team in Saskatchewan. Belan isn’t interested in going anywhere else.

Just like the first match, the second game will take place at the 4,000-seat capacity SMF Field, though fans will have to wait until Thursday to discover both the date and the opposition for the match. Over the course of the summer, the project promises that fans will get to watch games played against both amateur and professional competition, suggesting that a match against Canadian Premier League opposition may eventually be on the cards.

Whoever the opponents may be, Belan and his group will be hoping that warmer weather might encourage a sellout crowd. With just over 3,000 fans attending the chilly SK Summer Soccer Series opener, perhaps a game played on a warmer day can help attendance swell even further.

It’s not clear what number Belan and the ownership group think is the benchmark for a sustainable club. One has to imagine filling 75% of the venue last month was a good start, but the rest of the SK Summer Soccer Series will need to prove that fans in the area can show up consistently.

A few days after the announcement, fans will also be able to attend an open practice with the SK Selects on Sunday, June 9, at the Sasktel Soccer Centre from 4-6PM.