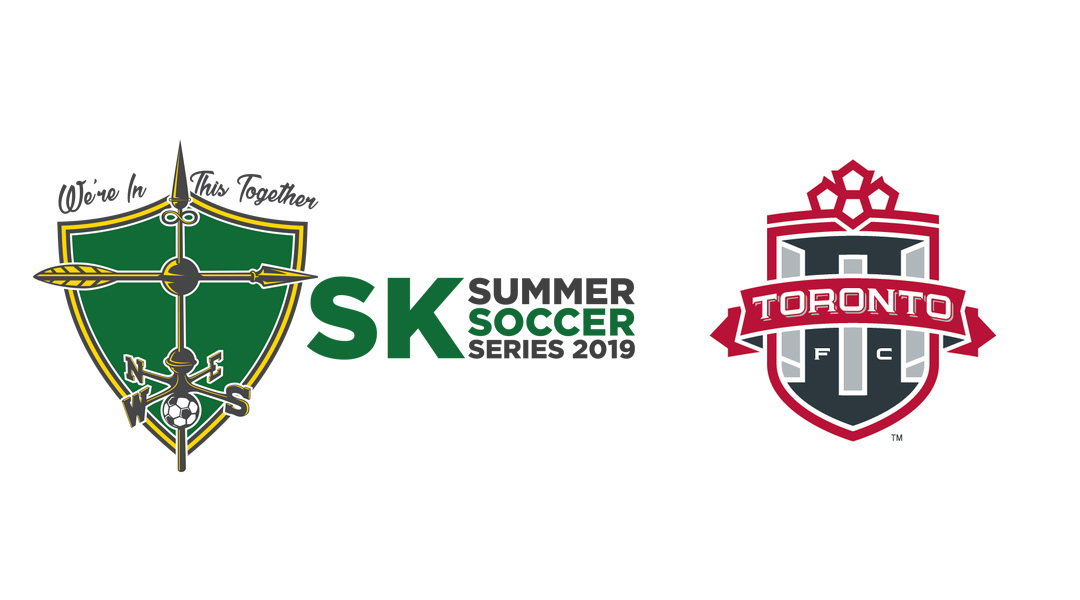 Canadian Premier League commissioner David Clanachan had previously confirmed that there are multiple ownership groups looking at the province of Saskatchewan, but none are more public-facing and hands-on than Joe Belan’s. His ownership group set up the SK Summer Soccer Series as a litmus test to see if the Saskatoon area could support a Canadian Premier League club, and so far the summertime event has kept Belan and his group busy.

Today, this series of exhibition games made its next big announcement: Toronto FC II will be the third and final team to take part in the summer exhibition series. The match is scheduled to take place on Sunday, August 11, 2019 at SMF Field, with a 3:00PM kickoff time.

Toronto FC II represent the second entity from Major League Soccer to participate in the series, and the Young Reds should pose a great test for the locally-curated SK Selects side. After 15 games played so far this season, TFC II currently sits in fifth place on the USL League One table, having accumulated 24 points.

Depending on who rotates between the TFC and TFC II rosters, it means fans in Saskatchewan could catch a glimpse of players like Griffin Dorsey and Tsubasa Endoh. There will be some familial CPL ties involved in the game too, with TFC II’s Luca Petrasso being the younger brother of Valour FC midfielder Michael Petrasso.

I think the biggest thing is that we’ve got two MLS clubs coming in, which is fantastic and we appreciate that. Ownership has done a great job in reaching out to the CPL teams and trying to get that match in a very short period of time. The biggest challenge for all ownership groups is fitting within existing schedules. The CPL franchises have been very open to the idea of helping us build what we want of build, toward a CPL group, but fitting into their busy existing schedule… and then you add on the Canadian Championship, it just wasn’t a doable piece, but they’re very excited and very open to be part of that next-step process. We hope and anticipate that next year we’ll be able to get to that CPL match in Saskatoon.

The fact that Chapman was quick to mention a ‘next year’ is a good sign for the SK Summer Soccer Series as a whole, though the prospect of a future Canadian Premier League club in the province will rely on consistent attendance throughout the next two matches and beyond.


While the development of a potential Canadian Premier League side in Saskatchewan may be going slow in the eyes of fans eager for expansion news, Joe Belan is willing to wait until he’s certain the time is right for such a venture. Speaking with Northern Tribune earlier this year, he mentioned that the SK Summer Soccer Series was all about building the right momentum:

We need that period of development or incubation in ultimately bringing new product to the market, because first-off there’s never been this in Saskatchewan. If you’re not familiar with it, it’s hockey and football territory. This is something brand new, but it has a lot of positive undercurrents that are helping it – the growth of the sport, great demographics, great participation, all of it. So the pieces are there. It’s a matter of connecting all the dots and trying to build a momentum around the team.

Prior to the match against Toronto FC II, the SK Selects will be taking on the Vancouver Whitecaps U-23 side on July 25 at SMF Field. After falling to the Calgary Foothills on a chilly May evening that drew some 3,000 fans (which is more than York9 FC is averaging right now), it’ll be interesting to see if a summertime game against an MLS youth side can build upon the impressive start.

It’s not clear what kind of numbers Joe Belan and his ownership group are looking for, but it looks like the SK Summer Soccer Series kicked off to an impressive start back in May. The group had originally sought out a more humble matchday venue for its first game, but upgraded to the 3,950-capacity SMF field when it became clear that there was a good amount of interest for the event’s inaugural match.

Interested fans can find out more about Joe Belan and his ownership group here.