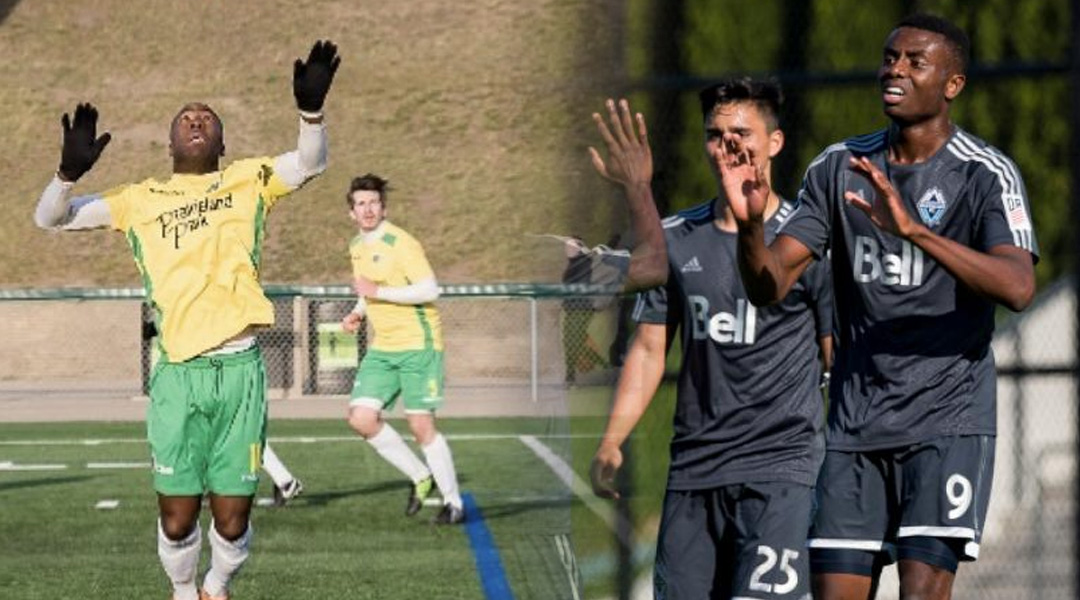 The SK Summer Soccer Series is coming back for its second match, and it’ll be against professional opponents.

The SK Summer Soccer Series is a self-described ‘litmus test’ to see if the province of Saskatchewan can support a Canadian Premier League expansion club. The series of exhibition match kicked off in early May, when over 3,000 fans arrived at SMF Field to watch a locally curated SK Selects side fall to a 1-2 defeat against the Calgary Foothills, who are the defending USL League 2 champions.

Today, the club has announced its next opponent: the U-23 side of Major League Soccer‘s Vancouver Whitecaps. The match will take place on Thursday, July 25, 2019 at SMF Field, which is the 4,000-seat capacity stadium where the first exhibition match took place.

If the SK Summer Soccer Series proves that a CPL expansion team would be sustainable, that’s exactly what Joe Belan’s ownership group will offer the province. The group appears to have narrowed down a potential stadium site to Prairieland in Saskatoon, where he’d like his potential Saskatchewan CPL side to be the primary tenant of a new stadium.

That being said, Belan is committed to evaluating what works and what doesn’t, making adjustments, and coming back with an improved product. Nothing is set in stone.

Here’s what Nick Dasovic, the head coach of the Vancouver Whitecaps Academy, had to say about the upcoming fixture:

“We are really excited for our trip to Saskatchewan in July. Facing the SK Selects will be a great challenge for our team. We also can’t wait to connect with members of our BMO Whitecaps FC Saskatchewan Academy, some of whom may one day go on to professional careers at our club like Thomas Hasal and Brett Levis. We’re looking forward to a fantastic atmosphere and environment at the match.”

The locally-curated SK Selects side has been actively practicing since before the inaugural match on May 4. Fans can attend an open practice with the SK Selects on June 9 at the SaskTel Soccer Centre from 4:00PM – 6:00PM.

Belan’s ownership group isn’t the only one looking to establish a new club in the newfound league. David Clanachan, the league’s commissioner, has confirmed that several ownership groups from coast-to-coast have begun talks, though none have been as hands-on as Belan.