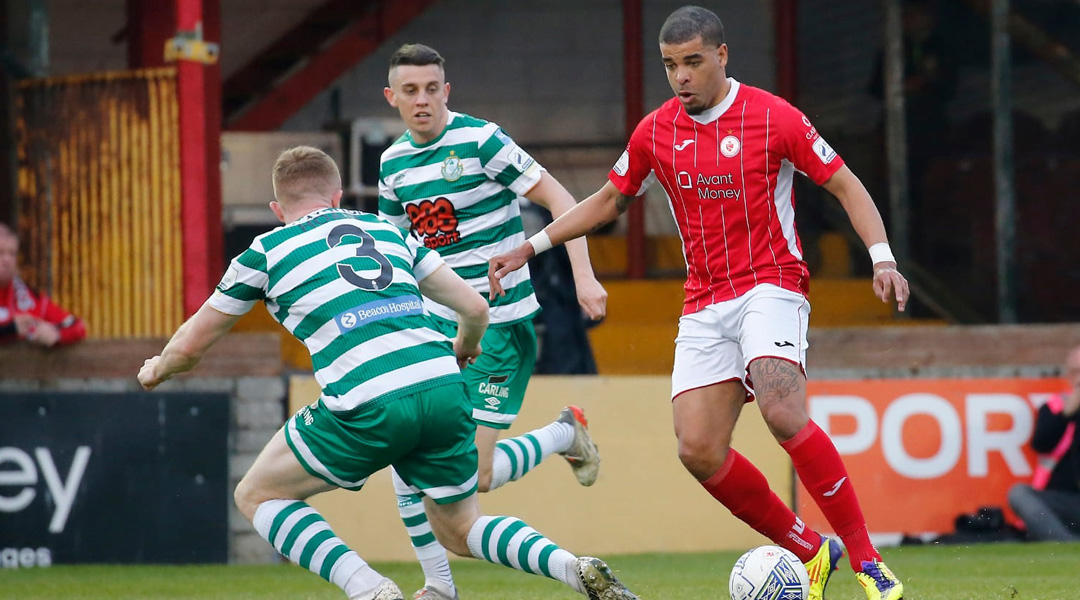 The 26-year-old striker had made thirteen appearances for the Bit O’ Red since arriving in February, providing two goals and two assists for the coastal club.

With Sligo Rovers in the midst of their season, the reason behind the split is unclear – though Hamilton now enters free agency ahead of a transfer window where he’ll be a highly-touted free agent.

”We wish to thank Jordan for his efforts during his time here with us,” said Sligo Rovers CEO Colin Feehily. “Since arriving back in February, Jordan has been a pleasure to deal with and we want to wish him well for the future.”

Hamilton, who has appeared twice for the Canadian national team, had not featured for Sligo Rovers since coming on as a late game substitute over a month ago.

The striker’s most recent departure marks back-to-back ocassions in which he has terminated his contract with his employer, having previously left Indy Eleven after bagging five goals in 18 USL appearances.

There had been some who thought that Hamilton might find his way to the Canadian Premier League, a domestic division that he keeps a close eye on.

In 2020 we released a list of 10 Canadian MLS Players Who Could Jump To The CPL, and nine of ten did: only Hamilton has pursued a career elsewhere.

Hamilton’s professional start came through Toronto FC, where the Scarborough-born striker accrued 37 goals in 135 appearances across all competitions, participating in the club’s treble winning season before moving to the Columbus Crew in 2020 and being part of an MLS Cup-winning side there, too.

While it’s unclear where the 26-year-old striker will land next, it’ll be very interesting to see where he embarks to after closing the book on his Irish chapter.

The Sligo Rovers will face Drogheda United – an opponent Hamilton had previously scored against – this afternoon.