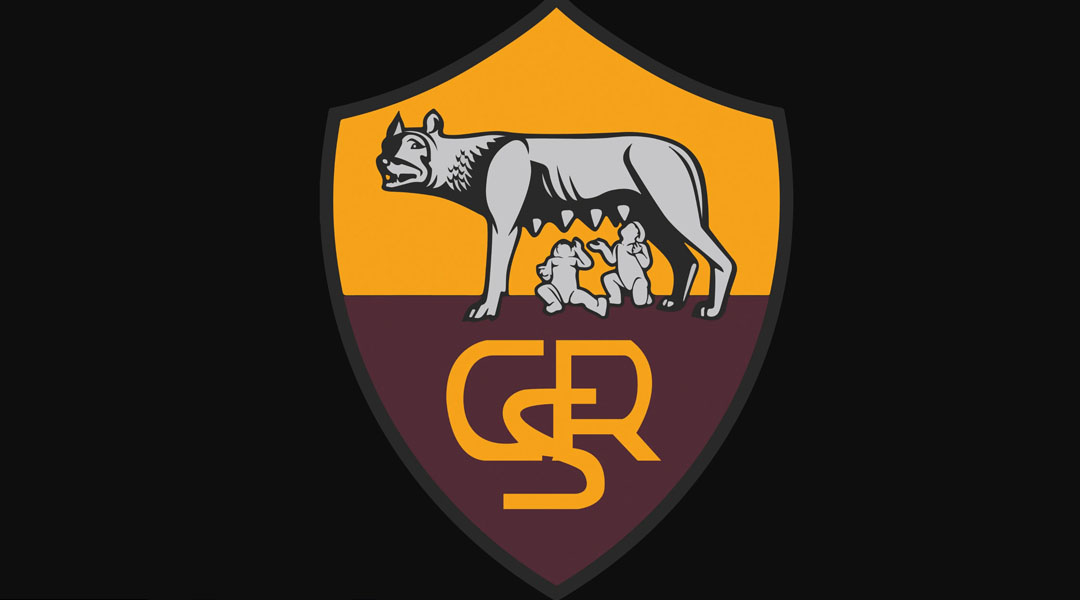 With the St. Catharines Roma Wolves having made its League1 Ontario debut on the men’s side last season, the club has now officially been awarded a Women’s Premier Division license for the league’s upcoming campaign.

The Niagara Region-based club was initially founded in 1967, with the Roma Wolves fielding teams in the NSL, CPSL, and CSL before its latest entry into League1 Ontario.

The Niagara Region was unrepresented on the women’s side at this level of the player pathway, though that doesn’t mean the area has been devoid of talent: Welland-born Sabrina D’Angelo, for example, has represented Les Rouges at the 2019 Women’s World Cup.

Roma Wolves’ Program Head of Operations, Carmine Provenzano, is hoping that the launch of a semi-professional women’s team can be a suitable step for local athletes who would otherwise need to depart the region to advance their own careers.

“This is a new chapter for the region and for the St. Catharines Roma Wolves,” he says, “our vision has always been to empower women in the game they love. This is the first team of its kind, not only at Club Roma but for Niagara as a whole, in which the region’s most elite women can showcase right here at home at this type of level of competition.”

The women’s team will be led by club technical director Davide Massafra, who is bringing in former men’s national team player and Brock University head coach Lucio Ianiero to assist him for the inaugural season.

The men’s team made its debut in last year’s summertime championship, finishing with three wins, three losses, and one draw. The next two seasons will be significant for both teams, with their results determining where each of them will land when League1 Ontario transforms into a three-tier division featuring promotion and relegation.

Fans eager to see the the new Niagara Region women’s team in action for its inaugural season can expect to do so on Friday nights, which Provenzano says was specifically targeted by the club.