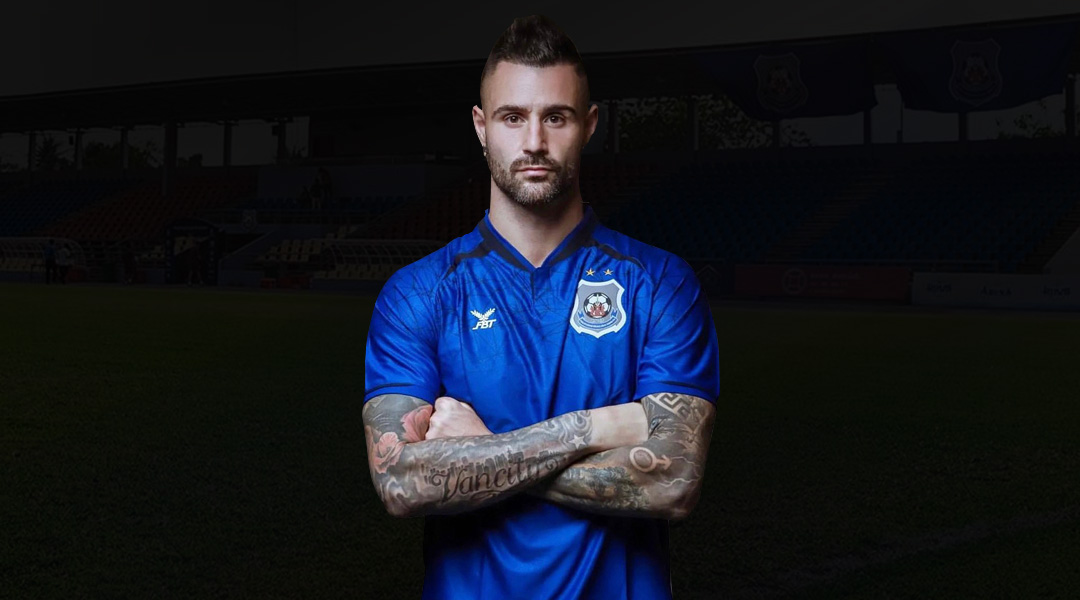 This will mark the striker’s second straight year in Cambodian football, with Marcus having signed for Visakha FC almost exactly a year ago. He proved prolific in the country’s top flight, contributing seventeen goals and ten assists as his side finished third in league standings. Visakha also completed a back-to-back win in the Hun Sen Cup while qualifying for the AFC Cup play-off round again, too.

Svay Rieng had finished one spot ahead of Haber’s Visakha FC side last season, though he evidently attracted interest from the Cambodian side after finishing as the third-highest goalscorer in the league. The Svay Rieng-based club needed to replace Cameroonian striker Privat Mbarga, who had departed for Indonesian side Bali United.

Haber is a prolific talent in the Cambodian C-League, with least season even seeing him score a Visakha club record of four goals in a single match against Asia Euro United.

Before leaving for Cambodia last year, the Vancouver-born striker had spent two seasons in the Canadian Premier League with Pacific FC and Cavalry FC. He scored four goals in sixteen appearances whilst out on the west coast, and bagged a further two goals in nine appearances at the Island Games for Cavalry before departing overseas.

The veteran striker has now made over 300 professional appearances in a career that has seen him largely play abroad, with the majority of his early career taking place in England and Scotland before the Canadian Premier League saw him return home.

The Cambodian season will start in March with eight clubs set to vie for the title. C-League clubs are only permitted to sign five internationals, with Haber now set to play alongside Japanese duo Takashi Odawara and another intra-league arrival in Hikaru Mizuno, whilst Emmanuel Mbarga remains with the team. There’s a lot of roster shuffling at Svay Rieng, so it’ll be interesting to see how his new club fares.

Like last season, he will be the only North American athlete in the league – though he’s evidently representing them well.