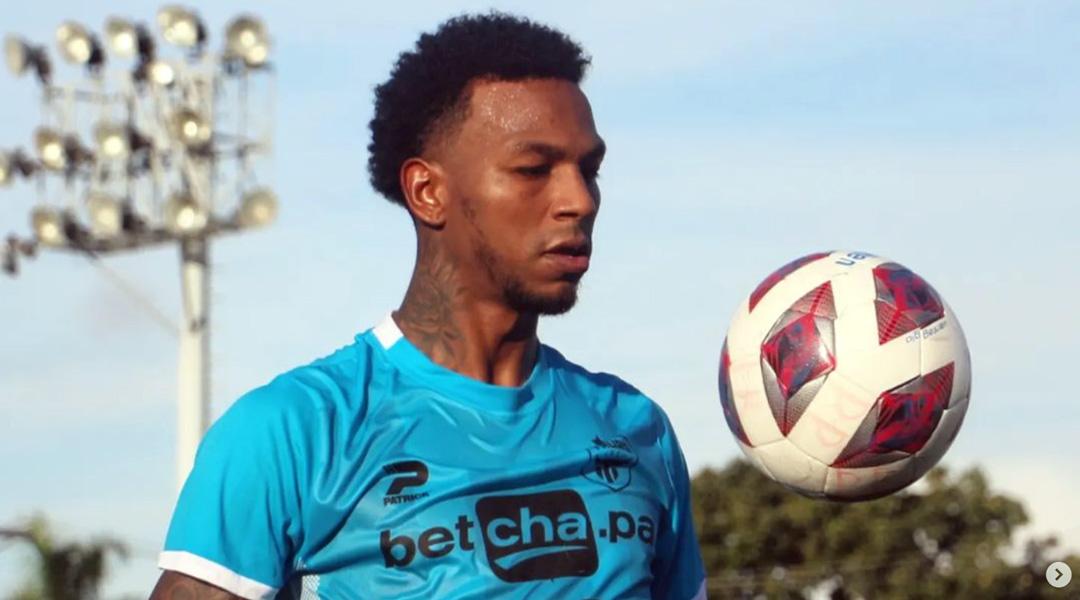 Panamanian striker Omar Browne will be taking his next playing steps back in his home country with Tauro FC.

The 28-year-old forward was supposed to return on loan with Forge for the entirety of the 2022 season, but never actually stepped foot inside Canada. He had been loaned to Forge in the year prior, where it took over a hundred days for the forward to get his visa approved.

Brown then made fifteen appearances for the hammers once the travel ordeal was sorted, scoring three goals and three assists across all competitions. A veteran of Concacaf action, he came up big in Forge’s remarkable second leg comeback win against Santos to help the side into the semi-finals and, of course, qualify for the Champions League.

The 28-year-old has officially arrived at Tauro FC as a reinforcement for the club’s Apertura 2023 campaign. If the Panamanian side sounds familiar, that’s because an underdog Forge side edged past them in Concacaf League action back in 2020.

Born in Panama City, Browne has spent most of his career playing domestic football, scoring twenty goals across stints with Plaza Amador, Sporting San Miguelito, Chorrilo, and Club Atletico Independiente de La Chorrera before arriving in Tauro, where it remains to be seen how match fit the forward is.

He also had a loan spell with CF Montreal in 2019 ago that saw him contribute three goals in eleven appearances, turning heads in North America after he scored back-to-back goals against Toronto FC in the 2019 Concacaf Champions League.

With his second loan spell with Forge not coming to fruition, a return to Canadian soil doesn’t look likely for 2023.