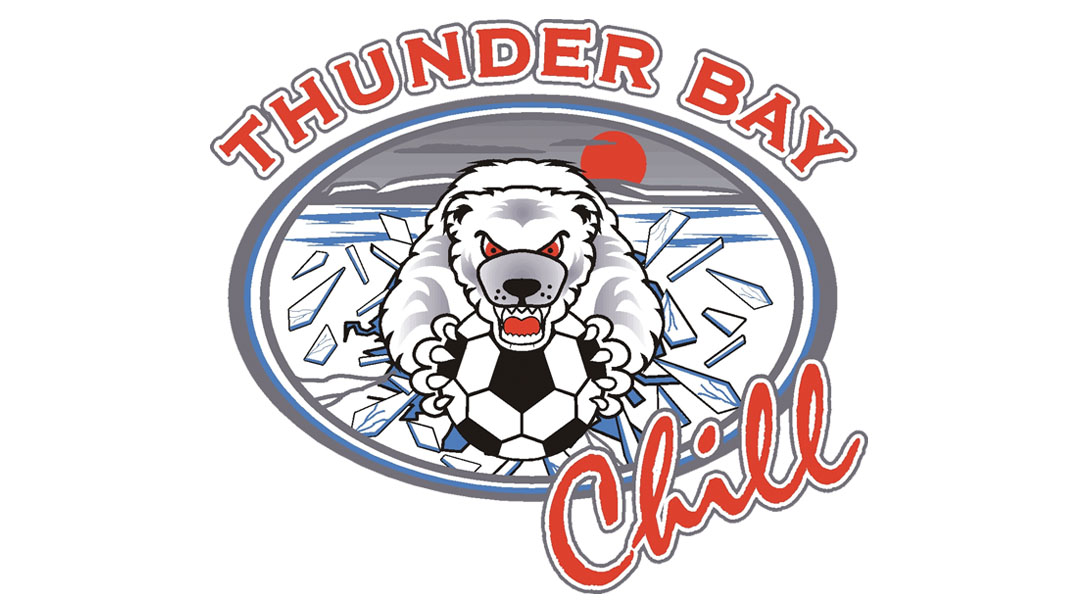 Canadian USL2 side Thunder Bay Chill is opting out of the 2021 USL League Two season as a result of the COVID-19 pandemic.

The club has made it clear that it intends to rejoin the league next year, with league officials stating their support for the move.

After careful thought and consideration, club leadership determined that the challenges of the existing health crises and border restrictions, are too great of an obstacle to our competition plans.  We have therefore made the difficult decision to forego our participation in the 2021 USL League Two season.

The club is a longtime member of the USL2 Heartland division (formerly PDL), with the Chill launching in 2000 and finishing at top of the division on seven occasions, claiming one PDL Championship title in 2008. The club is one of two Canadian sides in the Heartland Division, which also features recently-rebranded USL2 team FC Manitoba.

The club is the first soccer franchise to launch from Northwestern Ontario. Down south, semi-professional league League1 Ontario has recently announced four new expansion teams with the possibility of a late addition or two from Barrie, Ontario.

Further out west is more positivity for the semi-professional football scene in Canada, with League1 BC looking set to launch this year.

The Thunder Bay Chill state that the decision to opt out of the 2021 USL League Two season was based on an abundance of caution regarding the health and safety of the players, staff, and supporters. The difficulty and expenses of cross-border play in a pandemic setting is also too high a hurdle for the club.

Since the 2020 USL2 season was fully cancelled due to the COVID-19 pandemic, this will mark the Chill’s second year in a row without a season.

We absolutely support the Thunder Bay Chill decision. We live in times when it is of paramount importance for some of our clubs to think beyond soccer for the good of their communities, and we look forward to welcoming the Chill back even stronger in 2022.

The Northern Tribune would like to wish the fans, staff, and players of the Thunder Bay Chill all the best, and we look forward to them resuming league play in the following year.