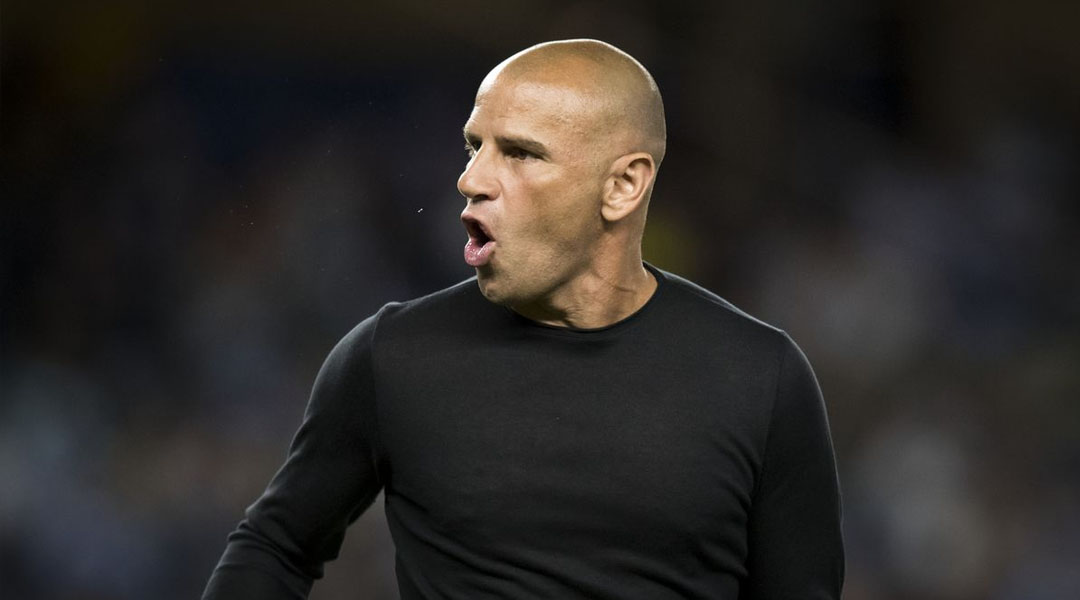 Speaking during a media conference, the Major League Soccer coach made it clear that nothing was set in stone: while he earmarked Saturday, March 20th as a possible date, he stated that the club’s preseason camp is operating on the assumption that the match will simply take place in about 2-3 weeks time.

Notably, Armas also stated that Toronto FC is unsure what country the game will ultimately be played in. The fixture looks like it will represent the new gaffer’s first real test with Toronto FC, with the match also being a quick opportunity for him to obtain silverware for the MLS side.

Perhaps even more importantly, it also represents the side’s only opportunity for 2021 Concacaf Champions League qualification.

We reported last month that the Voyageurs Cup Final was likely take place around mid-March. With FIFA’s international break set for the end of the month and the winner of the Canadian Championship set to play Club Leon in Champions League action on April 7, there’s no realistic window to play the match after March if the Champions League fixture itself isn’t delayed.

Thus far, all signs appear to indicate that the 2020 Canadian Championship Final will indeed take place in 2-3 weeks, before players depart for the international window. While there was some chatter that the cup final might not ultimately get played, Armas waved the rumours aside by stating he has not heard any indication for such.

Toronto FC began its preseason on February 17, which was a few days earlier than was originally planned. Major League Soccer stated that it allowed for the early start so that the side could prepare for the domestic cup final, though cup finalists Forge FC has made no statement regarding its own preseason training camp.

To that end, Toronto FC’s Canadian Premier League opposition currently only has fourteen players publicly signed with the side, nearly all of whom are a part of the club’s core contingent from The Island Games. The side still needs to secure some of its attacking talent, especially with Anthony Novak having recently signed with Portuguese side Clube Condeixa.

While Canada Soccer has yet to offer an official date for the belated cup final, it’s looking very likely that fans will more hear news from the governing body regarding the cup final in the very near future.