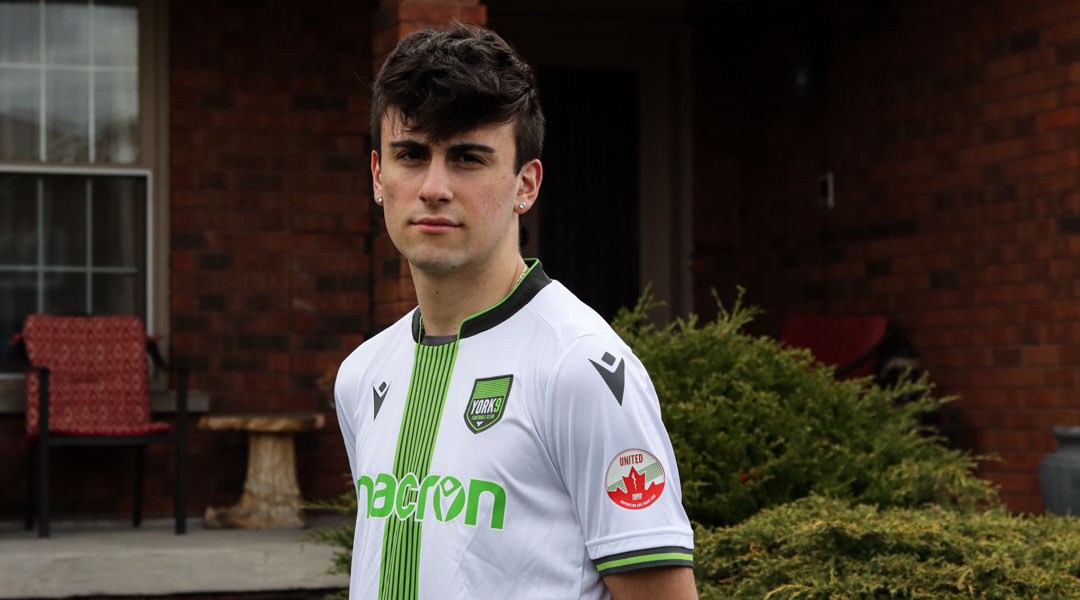 The Canada U-17 international (now aged 18) had signed a multi-year deal with the Canadian Premier League side earlier this year, but was released by the club at his own request after going unused throughout the league’s shortened Island Games bubble tournament.

When he initially signed on for the Nine Stripes, the TFC Academy product was the club’s youngest signing. While the club had convinced him that the CPL was the right first step to take at the professional level, he didn’t find the success or playtime that former TFC Academy product Ijah Halley enjoyed in Charlottetown – though Toronto FC evidently still sees value in the youngster.

Toronto FC II also brought in midfielder Antony Curic and defender Rohan Goulbourne today, with the club hopeful that a more-regular 2021 season will see the youngsters get playtime in USL League One.

The CPL is hoping to have a regular-length season as well, with the league commissioner also stating that a ‘Plan B, and a Plan C’ are also in place if necessary.

Prior to his time with York United, Altobelli came in with some promising pedigree: he represented Les Rouges five times at the Concacaf Men’s U-17 Championship and made one appearance at the U-17 World Cup. He plied his trade for local teams in Vaughan and Woodbridge before he had joined the TFC Academy.

Despite the departure of the 18-year-old, York United still has one of the youngest rosters in the league: with 21 players registered for the 2021 Canadian Premier League season, the club’s average age still lands at just around 22.

The CPL side has brought in other MLS Academy products this offseason, with both Nicholas Lindsay (Toronto FC) and Cedric Toussaint (Montreal Impact) joining on multi-year deals.

Toronto FC II did not disclose any further details regarding Altobelli’s contract.